Al Green is one of soul's towering figures, with hits such as ‘Love and Happiness’ and ‘I'm Still in Love with You’, and a personal life marked by struggle between religion and secular music. 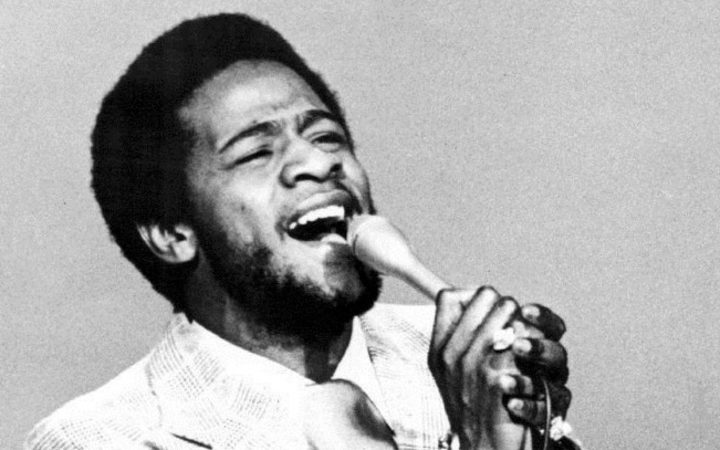 For biographer Jimmy McDonough, Green is a man of many faces and moods.

He was often embroiled in chaos, and had intense and tempestuous relations with women and with band members, McDonough says.

At the peak of his commercial achievement the singer turned his back on secular music and went into the church.

“I’ve made a career writing about difficult and complicated people but Al takes the cake by a mile.”

Musicians and others never knew which Al Green they would be getting.

“He just didn’t care – he just did what he was going to do.

“Its very much at odds with the persona that comes across when you see him interviewed or you listen to the  music.”

Green was born into a church-going family in Arkansas and sang with his brothers in a group run by his father.

When he started bringing home pop records his father tossed him out of the house. Green went on to join a group in Michigan, where the family had moved, singing secular music.

“That sets up a lot of the push and pull that goes on within Al Green right there right at the beginning.”

Musician and producer Willy Mitchell signed Green to Memphis music label Hi Records, after the pair met at a gig. The collaboration didn’t happen immediately; Green borrowed money from Mitchell and “disappeared into the night”.

“Willy thought he’d never see the guy again but he just showed up at the house one day and they got to work.”

Green was a great singer but Mitchell was 50 percent of the records, McDonough says, and it was Mitchell who helped the singer find his own vocal style, ordering Green, to the singer's anger, to ‘just be himself’.

In 1974, Green’s girlfriend Mary Woodson killed herself with his gun, a tragedy often cited as the reason the singer went into the ministry.

He said the singer spoke of an intense born-again experience which made him vow he would go into the church.

“While there are many things I take with a grain of salt that Al Green says, I do believe him here.

“People at the time said he was always in torment over the secular versus the gospel and so maybe Mary Woodson only further cemented the idea that he was in the wrong world.

McDonough writes in Soul Survivor: A Biography of Al Green: “His life was more ambiguous, chaotic and unsettled than the clichéd happy ending usually reported after the Woodson incident.”

Green remains at the church he bought in Memphis.

“You can go there now. Anyone who’s in Memphis I highly recommend on Sunday go over to Al’s church.

“I wish there had been more love and happiness.

“I think the one place he had peace of mind was right there in the pulpit.”