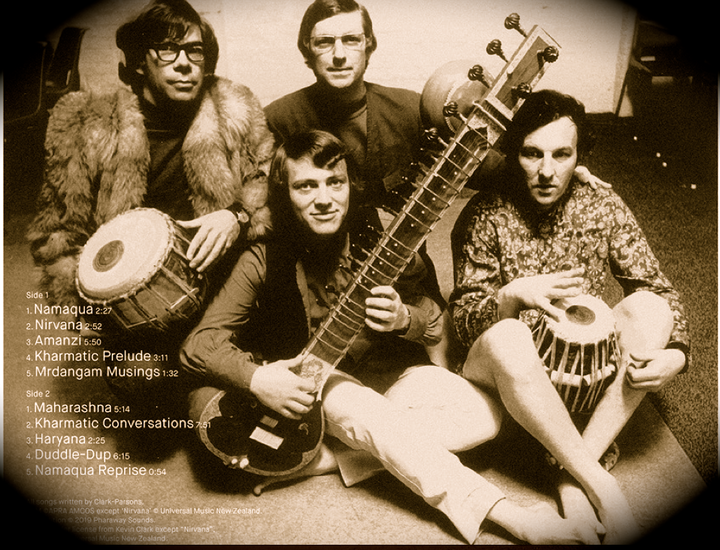 The 40 Watt Banana is a unique band who formed in Wellington New zealand in 1968 and were performing and recording Indo-Afro psychedelic music that has just been released by a Spanish re-issue label called Pharaway Sounds. The curious thing about this story is that it’s an album that started with the release of an esoteric single called ‘Nirvana’ released by HMV in 1971 and produced by the late Peter Dawkins. The other trax on the new album called Peeled by 40 Watt Banana were demos that were never released - until now. Formed by the nucleus of Kevin Clark on trumpet and keyboards and Dave Parsons on Sitar, Sarod drums and percussion, 40 Watt Banana was initially a jazz combo making rent playing in restaurants before incorporating elements of Indian and African music to their sound and playing to alternative audiences.

Trevor Reekie talks to Kevin Clark about an album that took 48 years to see the light of day.,,,  but but stylistically sounds like it was recorded yesterday. 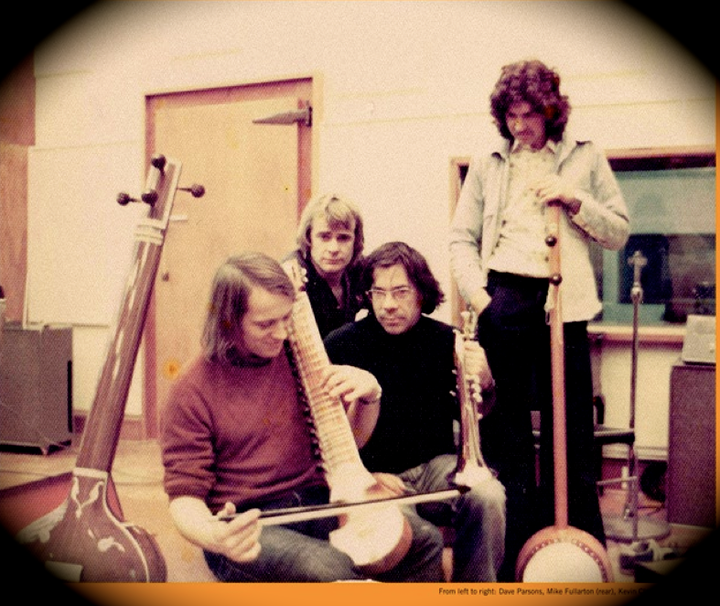