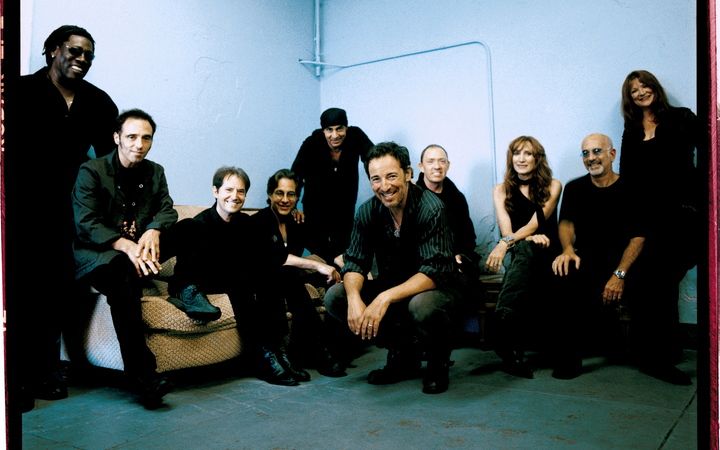 Lofgren's well-grounded personality and musically articulate skills have been his passport to playing with some of the most iconic musicians in the business. Trevor Reekie speaks to Nils Lofgen. 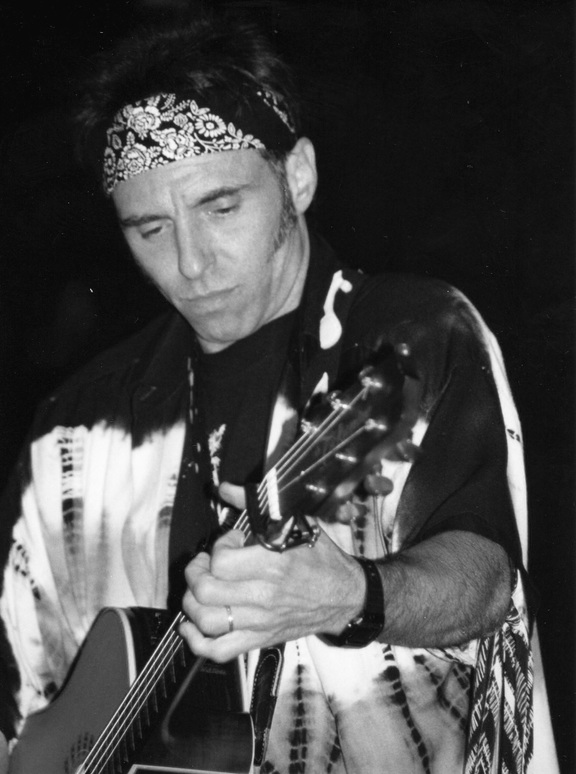 Lofgren reckons his childhood years playing classical accordian were formative, and he wouldn't have gone down a musical road if it hadn't been for the years of competitions and festivals he attended. He didn't pick up the guitar until he was 15, but just two years later was on the road with his own band Grin. That same year he met Neil Young.

"He befriended me, took me under his wing. My band Grin were going out to L.A. to look for a record deal, and he said 'Look me up', and true to his word, when we got there three weeks later I moved in with his producer David Briggs, who really liked my band and was going to produce us. But when I was 18, Neil and David said 'hey, we're doing this album  After The Goldrush and we want you to be in the core recording band, play some guitar, sing and play some piano."

Though he'd never played piano professionally, Lofgren says "I'd been around these guys enough to shut up and just say thank you."

Lofgren became a fan of Bruce Springsteen, got to know him, and by 1984's 'Born In The U.S.A. tour, at the height of Springsteen's popularity, joined the E Street band. He says of Springsteen "I find him even more salt of the earth and genuine than the rap is. He's got a great sense of humour, and an incredible work ethic. But he knows the name of the game is to get inspired, and enjoy yourself, and in that way you inspire the audience."

The Boss runs things like a true entrepreneur. "We never follow a setlist" says Lofgren "we're doing improv all night, he'll improv the arrangements, take signs out of the audience, call a song we haven't played in 20 years - he's pretty fearless and reckless, and he's smart, because he knows if you're going to challenge a band all night long, you have to have rough edges. To get to make this music with him is a true honour and joy."

Hear more stories from Nils Lofgren's life on the road at the audio button above, and catch Bruce Springsteen and the E Street Band on Tuesday 21st February in Christchurch and on Saturday the 25th in Auckland. 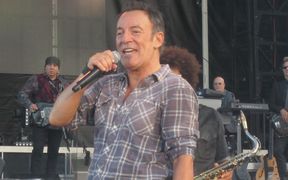