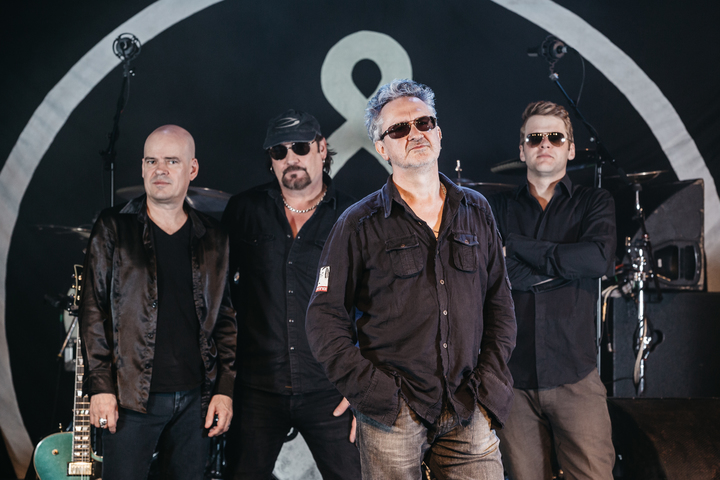 English goth-rockers The Mission are returning to NZ as part of their 30th anniversary world tour. Bandleader Wayne Hussey talks to Trevor Reekie from his home in Brazil about their glory years, his old band Sisters Of Mercy, and the chemical implosion.

"We were never one of these idealistic bands that wanted to stay independent. We wanted the world, man." Wayne Hussey is talking about his band The Mission, formed after Hussey and bassist Craig Adams left influential goth group The Sisters Of Mercy acrimoniously in 1985.

Bristol born guitarist Hussey had joined the band in 1984, after "being made redundant" from his last band Dead Or Alive. "The guitar lines were being programmed into a sequencer, so the only thing I was contributing to the records was backing vocals."

The audition for Sisters Of Mercy didn't even include playing the guitar, he says. "I went down to Leeds, and we sat there drinking coffee, talking about football, and music and chopping out lines. And they offered me the job."

But the cordial relationship between Hussey and lead singer Andrew Eldritch didn't last long. "There was always a lot of tension. When we were not on tour, in the studio, at home, there was tension. So when we were making that album, I would work during the day, and Andrew would work at night."

By 1985, Hussey and Sisters bassist Craig Adams had struck out on their own and gathered two more members.  The Mission started 1986 with a single 'Serpent's Kiss' that hit the top of the independent charts in the U.K.: "We knocked The Smiths off the top. But then they knocked us off the top again four weeks after that."

A major record deal was signed quickly, and The Mission were on a roll. "There was a certain amount of vindication on our part that we managed to be more successful, initially, than The Sisters had been up to that point. We're young men, and all of a sudden we're traveling all over the world and being on the front cover of magazines and on the radio. It was an exciting time." 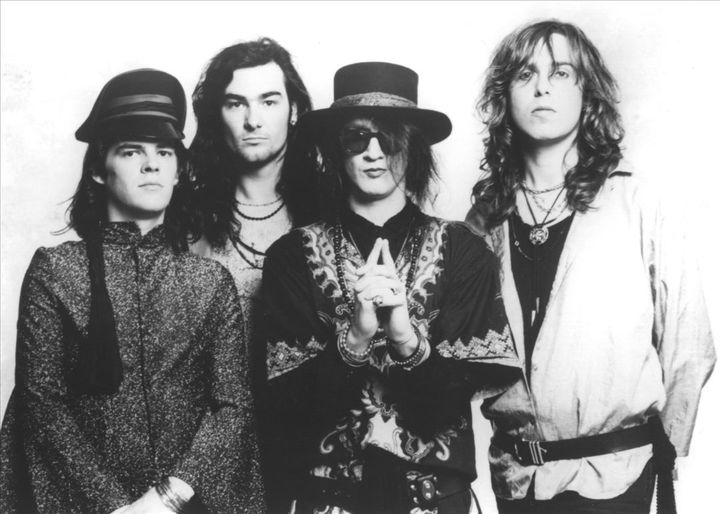 The Mission celebrated their success with excess, which didn't endear them to audiences in the United States when they visited in 1987. "The 'Just Say No' [To Drugs] campaign was at its height. And we were the ones saying 'just say yes.'" The band didn't hide their habits, and alienated a many of the music industry and media in the U.S. "It was a hard tour", Hussey says. "Those were when the first cracks really, within the band."

Funny, however, that some fashions stay the same. You'll still find a pocket of goth kids in every city, painting their faces ghostly white, wearing many layers and shades of black. You'll probably find them if you head to The Mission's shows in New Zealand next month, despite Hussey insisting that The Mission were really just a rock band. "Quite traditional in many ways. The fact that we are perceived as a Gothic band is fine by me, because those people are a very loyal audience, and I've done my best to get rid of them over the years, but they just keep coming back. Without them, I wouldn't be here talking to you."