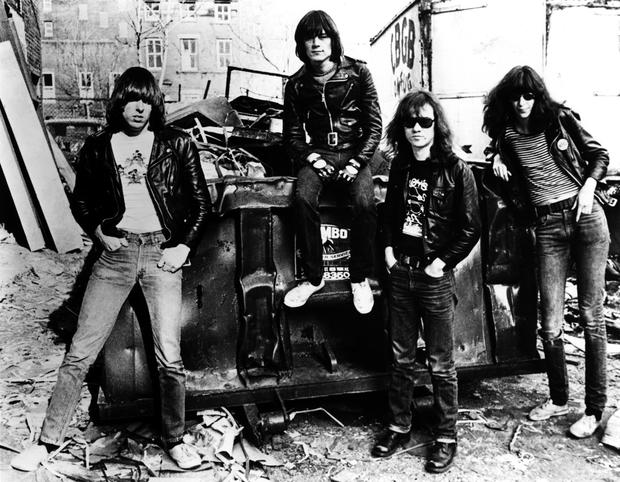 In just 29 minutes of power chords and infectious pop songs, the self-titled debut of The Ramones launched the idea of punk and went on to sell millions of albums and T-shirts. On the eve of the reord’s 40th anniversary, Music 101 spoke to Ramones producer Craig Leon, in Abbey Road studios where he has just supervised a comprehensive 3-CD and vinyl reissue of the iconic album.

Craig Leon started his recording career in a home studio in Florida, before he was invited to New York to work as an assistant to producer Richard Gottehrer at Seymour Stein’s fledgling Sire Records. He has worked with a plethora of bands including the Ramones, Blondie, Talking Heads, Suicide, even the Chills.

New York in the early seventies was the place to be. Within a few years free jazz, avant-garde classical, punk, disco and hip-hop all collided together in a city where lofts in Manhattan were still cheap.

Originally Leon hoped to sign Patti Smith but when she signed to Arista he started exploring the scene and found bands like Suicide and the Ramones. Leon says: “When you saw the Ramones especially in the beginning, it would be like a 20-minute performance-art piece….  They wouldn’t do ‘a’ song - it was an intact piece of work.” 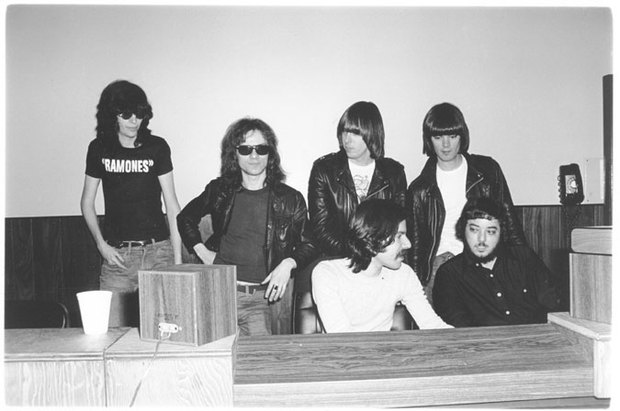 The Ramones had a fierce work ethic, mainly inspired by drummer, arranger and producer Tommy Ramone, who knew a lot about the art scene. Vocalist Joey knew about AM radio and hit records by American girl groups like the Ronettes. Bassist Dee Dee Ramone knew the the streets, drugs and was the band’s primary song writer. Johnny Ramone kept the band grounded in hard rock and was figuring out how to make enough money and also keep the band in line. The band’s iconic image of ripped jeans, bowl haircuts, and leather jackets was a big part of their appeal but it was their repertoire of power-chord, 2-minute pop songs that inspired the band to try to become as commercially huge as their favorite band, The Bay City Rollers.

The Ramones quickly attracted a great team of experts around them. Arturo Vega designed their iconic tee shirts and logo did their light show; manager Danny Fields eventually introduced the band to Seymour Stein who had just formed Sire Records. Stein gave producer Craig Leon a budget of $7000 and 5 days in the studio and history was made.

Craig remembers how, during pre-production of the album, Tommy played to a metronome. “He looked like a little robot, like a member of Kraftwerk or something.” 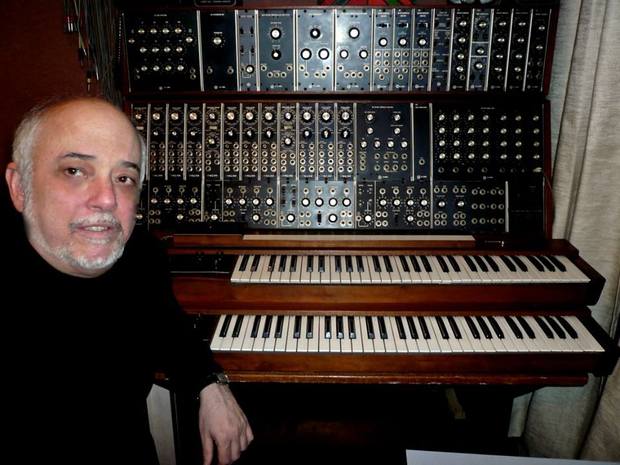 The Ramones album was released on April 23 1976 to disappointing sales - it reached Number 111 on the US charts and only sold 7,000 copies, despite a mountain of press – but has gone on to sell millions and inspire thousands of punk bands.

The Ramones had no idea how they would be received when they came to London in July 1976. They bombed in Pittsburgh, but were adored in London.

Over time, the myth and the iconography of the Ramones has taken on a life of its own, in some ways obscuring their artistic achievement. Yet as The Observer’s Tim, Sommer has acknowledged, The Ramones was “an album so conceptually staggering, an absolute triumph of simplicity and art, that it is one of the greatest pop rock albums of all time.”

Or, as Dick Manitoba from the Dictators said, “The Ramones were the smartest dumb band you heard.”  He wasn’t wrong.