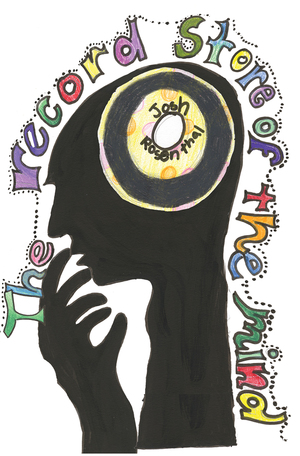 The Record Store Of The Mind Photo: supplied

Josh Rosenthal started his career working at CBS Records New York before founding his own record label, Tompkins Square in 2005. As part of the celebration of Tompkins Square’s 10th anniversary, he’s chronicled his musical journey in The Record Store of the Mind, a book about his thirty years dedicated to releasing an eclectic catalogue of American music. Trevor Reekie speaks to Josh Rosenthal.

"I figure if I can sign someone really great every couple of years, and bring them along to a place where they can play in any city in the United States or even in Europe and they can make money, then I've done my job. And that's really my goal, as far as signing new artists."  Josh Rosenthal, Tompkins Square 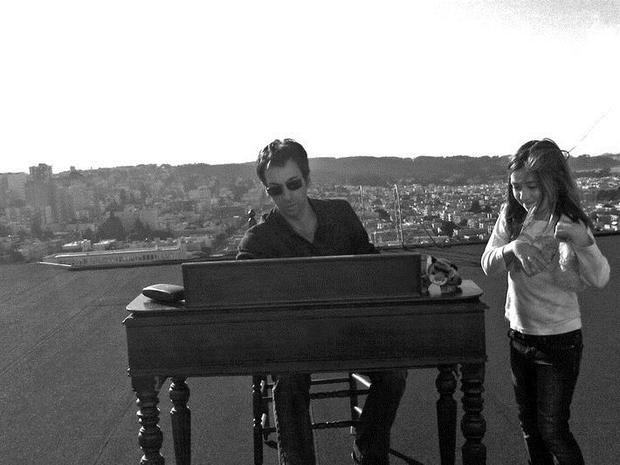