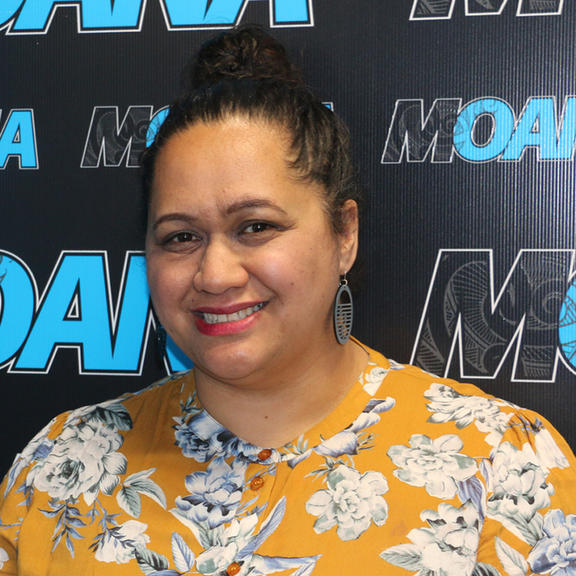 Justine Murray started her career in journalism as a student in the mid-nineties at Waiariki Institute of Technology. From there she took over from her mentor the late Richard Knight as the local news reporter at Moana AM 1440 (Now Moana Radio 98.2 FM). A decade would go by quickly and Justine would hold a number of positions, from News to on-air, promotions to creative script writer. Justine contributed stories for youth radio series Te Puutake, and articles for Whakatane based iwi newspaper Pu Kaea. She ended up as the Programme Director of a Youth Hip Hop and RnB station set up in 2004 to 2008. In 2008, she moved to Wellington to take up the role as Producer of Te Ahi Kaa.

Justine has had some of her short stories and poetry published, and completed studies in Te Reo Māori in 2014 and 2015 at Te Wānanga o Aotearoa.

Outside of mahi, she enjoys spending time with whanau, studying, writing, and learning Mōteatea.

Iti Rearea teitei Kahikatea, Ka taea!
Even the smallest bellbird, the Rearea can ascend the great heights of the Kahikatea tree.