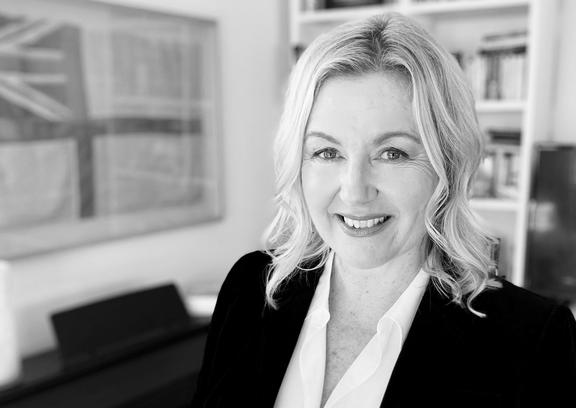 Anna began her radio career in the year when New Zealand was thrust into the world spotlight with its anti-nuclear stand.  Prime Minister David Lange addressed the Oxford Union and the Greenpeace ship, Rainbow Warrior was blown up in Auckland Harbour.

As a Radio New Zealand journalist Anna worked around all the main centres, and some small ones in between, before moving to television to report and present on consumer affairs programme Fair Go.  After eight years fighting the good fight, she left NZ with her 18mth old child and husband to live in the former Yugoslavia. While her husband worked for the UN, Anna continued her journalism career writing and reporting from the former war zone.

Anna and her family returned a year later and since then Anna has had many roles, producing, directing and writing television documentaries,  working with Tourism NZ, NZ Film Commission, magazines, and filling in, in various capacities on RNZ.  She also devotes some time to helping the charity Heart Kids NZ.

She has a 19 year old daughter and a 15 year old son and lives in Auckland.