Host of The Shape of the Media, Sunday Morning 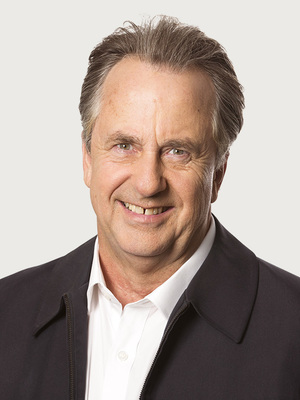 Jim Mora has worked across media, and has won national awards as a television journalist and as a columnist. He has also made and narrated a number of TV documentaries, and presented various television series. He is the author of children’s books, and successful TV animations for children, which have screened in many countries around the world.