The captain of a police patrol boat has been found guilty in Samoa; not guilty pleas after Solomon Islands PM's house fire; Nuie gets new vehicles for vaccination drive; and more 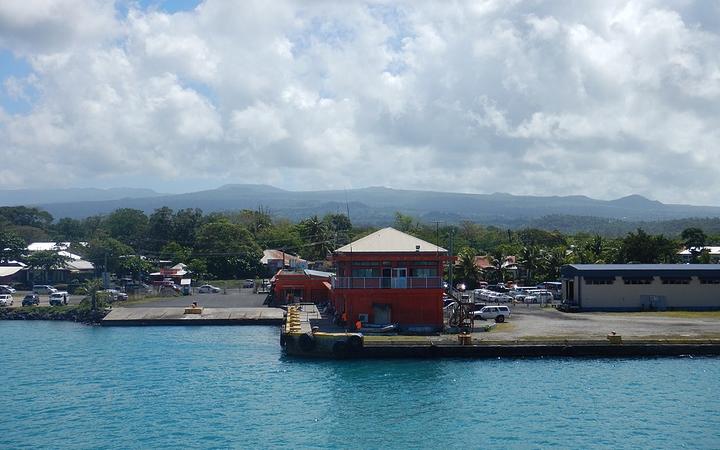 The suspended captain of the Samoa Police patrol boat Nafanua II has been found guilty of negligence at a Police Tribunal hearing, the Samoa Observer reports.

Superintendent Taito Sefo Hunt was charged after the vessel was badly damaged when itran aground on the reef at Salelologa in August.

Hunt's lawyer Muriel Lui confirmed her client had been found guilty of three charges, including the negligence charge, but was found not guilty of two other charges, the Samoa Observer said.

The boat had been transporting police reinforcements for Savai'i forces helping keeping the peace during a political road rally, and was returning to Apia when it ran aground.

It was towed to Australia, where it is being repaired.

Two other investigations were launched by the government following the Savai'i incident. A Commission of Inquiry was instigated and the Ministry of Works Transport and Infrastructure is conducting an inquiry.

The fate of the suspended officer has not yet been decided.

Manasseh Sogavare's mansion was torched during the November riots in the capital, Honiara.

Moses Tome and Wilson Poelo are charged with one count each of attempted arson in relation to that incident, which occurred on 26 November.

The Island Sun reports the court heard the two men were part of a group that set fire to the residence.

A drop in the amount of purse seine fishing boats visiting American Samoa has caused a "loss of about $54 million to the local economy so far this year, the territory's governor Lemanu Peleti Mauga says. 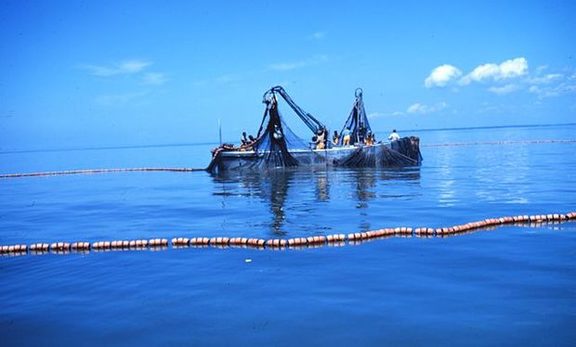 That's on top of the the negative impact on the local cannery industry.

Lemanu said the reduction in vessels was a result of conservation and management measures imposed by the Western and Central Pacific Fisheries Commission, RNZ's correspondent said.

In a letter to the commission Lemanu said the current measures are seriously unfair for American Samoa and that need to be changed.

New vehicles to help with vaccinations in Niue

Niue has received two vehicles from Japan and UNICEF to help in its Covd-19 vaccination efforts.

Niue Minister of Health Sauni Tongatule said the vehicles will be used to support the health department's drive to remote areas and vaccinate the eligible population.

Niue has not had any local Covid-19 cases.