Members of the purse seine and longline fishing industries have provided a sobering view of the sector in American Samoa. 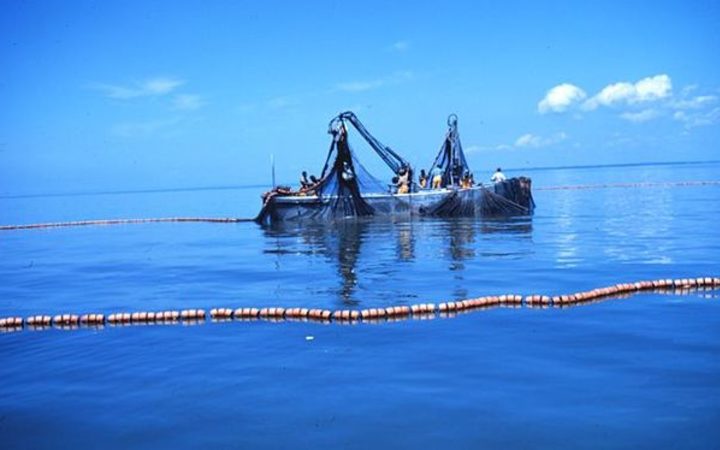 Frank Barron of Purse Seiner Services told a Chamber of Commerce meeting that the industry had almost gone.

He said the cost of fishing in Pacific waters was driving boats out of business.

He noted that the cost of fishing licenses had risen from $US100,000 annually to $US1.8 million in some instances.

Mr Barron said operators risked Coast Guard fines ranging from $US1.5million to $US2.5 million and no boat owner could afford that.

The meeting was also told that the company, Bumblebee, is offering $US165 more per ton to off-load catches in Fiji.

He said they had 350 Korean boats in American Samoa at one time and now there was zero.

He noted that most of the Asian boats now home port in Fiji or Samoa.