Pasifika in Christchurch say they were skipped over in city council consultation for a major stadium project, and it's not the first time. 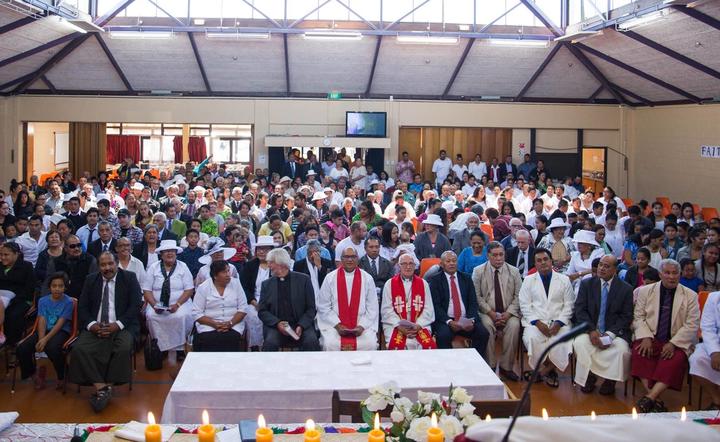 Council staff in charge of building the new Canterbury Multi-Use Arena led councillors to believe the Pasifika community had been well consulted during the planning - but have now confirmed only two people were spoken to.

An issue raised early on with the project was a lack of engagement with the Christchurch Pacific community.

During an update for councillors about the arena, councillor Yani Johanson asked council senior project manager Barry Hu how it was going.

However only two Pacific people were consulted: Reverend Makesi Alatimu and Josiah Tualamali'i, who is a co-founder of the Pacific Youth Leadership and Transformation group.

Since 2019 Tua'amali'i has been writing to the council about the stadium and the need to build a relationship between Pasifika and the council.

He said Hu's answer to Johanson was dishonest.

"Be truthful about where things are at, and that in itself would be a big help. The bit that is hard is that there is no humility in the answer that was given.

"Just be honest and say we haven't been able to do a lot in the last little while. This is not one of those times where they can be fudging it." 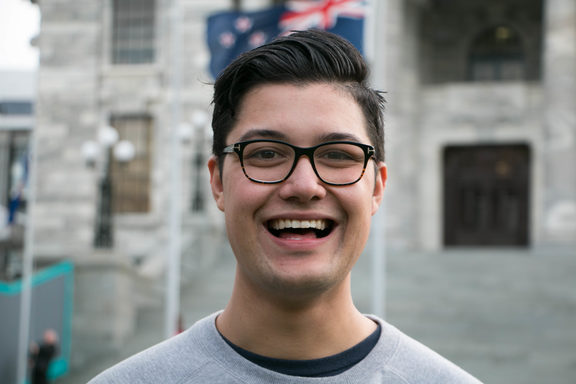 The site of the new stadium is one of the longest used spaces for Pacific peoples in Canterbury, and is where the first St Paul's Trinity Pacific Presbyterian Church once stood.

It still has great significance to Pasifika, and Tualamali'i said it is important the stadium includes the story of how special the site is, both culturally and historically.

He was frustrated that his voice was only one among hundreds of Pasifika who he said deserve to also be included.

"They have misled council about it, so I think there is an extra level of scrutiny that is needed.

"Me and the other people involved in this aren't getting paid, we're doing it because it honours our ancestors. You just met with two people, not the community. I was not expecting to be used as a political tactic."

Council recreation and events manager Nigel Cox advised the stadium team on community consultation. He said he had only spoken with two people from the Pacific community.

"We haven't spoken to the entire Pacific community. To give the impression we had ... we should do better and we probably should be more specific around the engagement we had had with an element of the community on this site.

"Yes we could do better."

He said a memo will be sent to councillors to make a correction.

St Paul's Trinity Pacific Presbyterian Church member Hemi said the experience was a let-down for other pacific people who feel excluded from the talanoa.

"I don't think it is good enough. I call it tick the box, they send an email or a brief conversation, they tick the box and say 'yeah I've spoken to a Pacific person'. 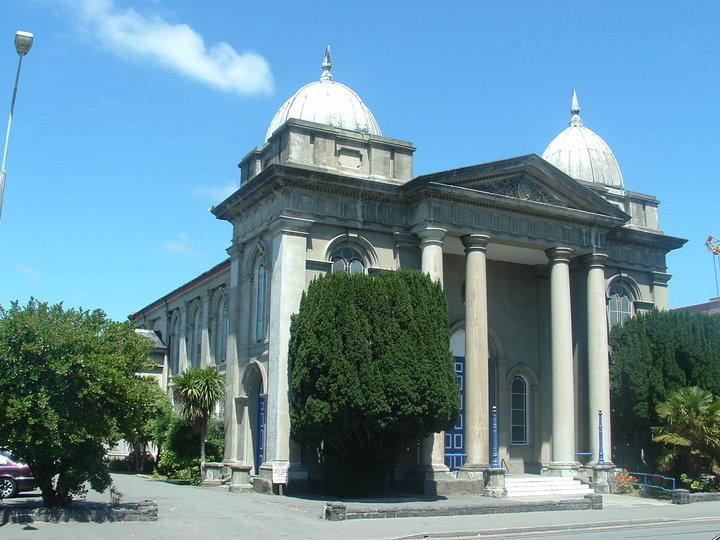 Maria Lemalie also attends the church and is on a number of boards as a Pacific representative. She wants to see an authentic approach from council when engaging with Pasifika communities.

"I am surprised that I haven't - nor many of my colleagues or church members - [have not] heard of this Pacific engagement plan.

"There is a tendency to hit the same group of peoples. We are a multi-generational community. Pasifika is bigger than team Samoa. We've got Cook Island, Niue, Fiji, Tonga."

Cox said he would contact Tualamali'i and Makesi to address their concerns.

Council's Long Term Plan states the need to build strong ties with the wider Pacific community to re-build trust where it has been broken.

This is not the first occasion the council has disappointed the Pacific community in relation to the stadium project.

When the Investment Case report for the stadium was put to council in December 2019 there was no mention in the report of its significance to Pacific peoples, and there had been no discussions.

Tualamali'i said he had then raised the issue with senior staff, and had been told it would not happen again.