Pacific voices will be included in the design of a new stadium in Christchurch, New Zealand, on a site which holds signficance to the region's Pasifika community. 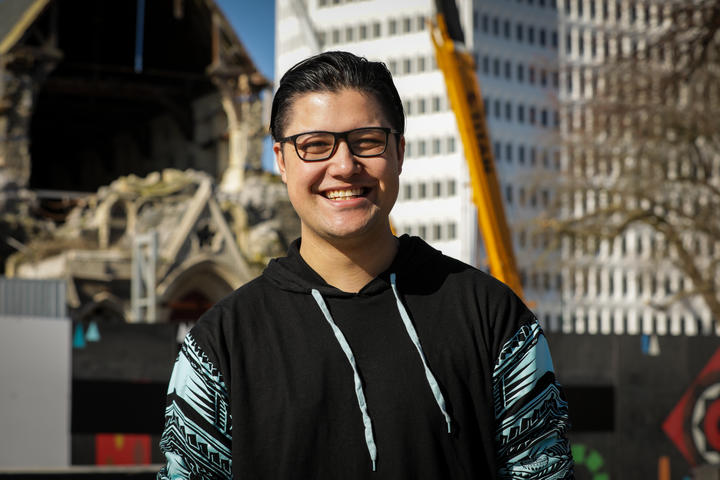 Former land of St Paul's Trinity Pacific Presbyterian Church, is one of the longest used Pacific people's space in the four central city avenues and it's where the Canterbury Multi-Use Arena is being built.

The Christchurch city council met last Thursday to discuss the new stadium, and the issue of not having Pacific community input was raised by Councillor Yani Johanson, where it was acknowledged there needed to be "engagement" with Pacific communities about the project.

The venue is likely to be used for cultural opportunities like Polyfest and other celebrations of island culture in the South Island.

Pacific Youth leader and mental health advocate, Josiah Tualamali'i who was a catalyst for the change, said council made promises to work more closely with the Pacific community more than two years ago, but there had been little to no action since.

"Today it has been clearly put on the public record the team will engage with us, and as Yani is showing he and others will make connections and ask questions in their roles to ensure that our views, values and hopes are understood and incorporated," he said.

The council have said obstacles remain for Pacific peoples to partner or become involved due to lack of resources and lack of clarity about who to work with them.