Fiji has reported its first death of a person living with HIV (human immunodeficiency virus) and diagnosed with Covid-19. 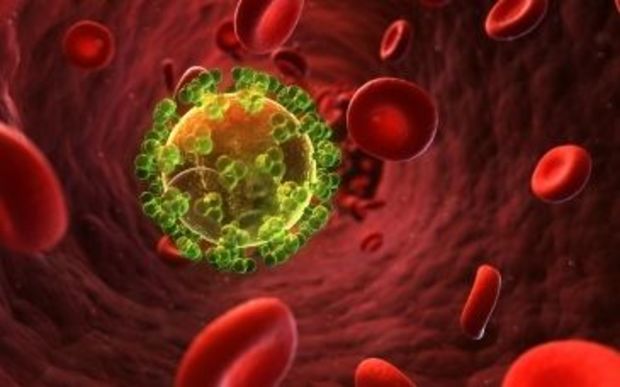 But the Health Ministry said the death was caused by a pre-existing medical condition and not by the delta virus.

The Ministry said several HIV patients, diagnosed with Covid-19 in Fiji, were among 36,724 people who had recovered from the coronavirus since March last year.

Fiji received $US272,000 worth of anti-retroviral medicine from the Atlanta Medicare Company Ltd of Thailand on Tuesday.

The UNAIDS agency contributed $US37,000 in air freight costs.

Australia also donated paediatric HIV drugs and freight worth about $US5000.

This included establishing telemedicine for consultation and delivery of medication, Dr Waqainabete said.

He added Fiji was reviewing and adopting HIV testing, and counselling strategies and policies.

He said the aim was to achieve zero transmission of HIV from mother to child, which Fiji had achieved.

"Also to strengthen the role and functions of the HIV Board in supporting people living with HIV, of which 78 per cent of these individuals are on the life changing HIV medication," Dr Waqainabete said.

The given medication will benefit 500 people living with HIV in Fiji - of which more than 40 are children.

Meanwhile, 52 new cases of Covid-19 were reported in the community. 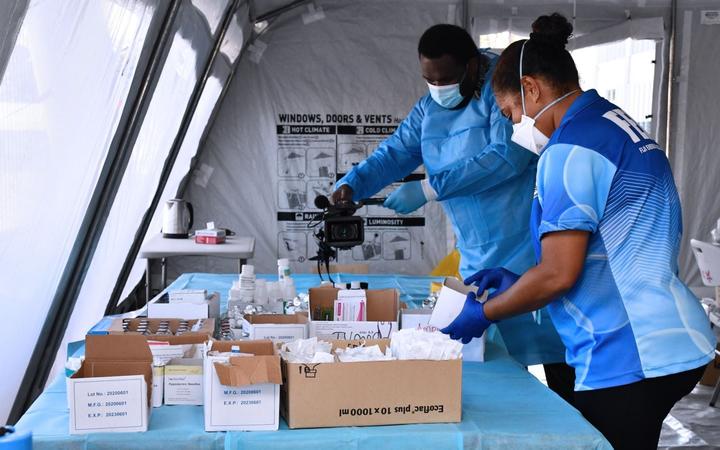 This is the second straight day Fiji has reported double-digit figures for infections since this outbreak began in April.

Health Secretary James Fong said there had been 17 new recoveries since the last update, and there were now 13,045 active cases.

Dr Fong also confirmed two deaths in Suva on Sunday and both patients had died at home.

Ten other Covid positive people had died, but the doctors had ruled that their deaths were not caused by the virus, he said. The death toll's at 592 - 590 of them from the April outbreak.

"There are currently 88 Covid-19 patients admitted to the hospital - 41 are at the Lautoka Hospital and 47 at the CWM, St Giles and Makoi hospitals.

"Six patients are considered to be in severe condition and four are in critical condition."

Dr Fong added that they had not recorded any new cases from the maritime zones of Kadavu, Malolo Island, Naviti Island, Waya Island, the Nacula Medical Area, Beqa and Ovalau.

There have been 50,737 cases recorded during the outbreak that started in April 2021.

"Based on our updated total population of 618,173 people aged 18 years and over (adults), the revised vaccination coverage rates are 95.7 percent for adults who have received at least one dose, and 68.9 percent are fully vaccinated.

"As for the children, 17,996 have received their first dose of the vaccine as of the 24th of September.

"We will be tracking our vaccine coverage rates once we have firmed up our 15 to 17-year-old denominator,' Dr Fong said. 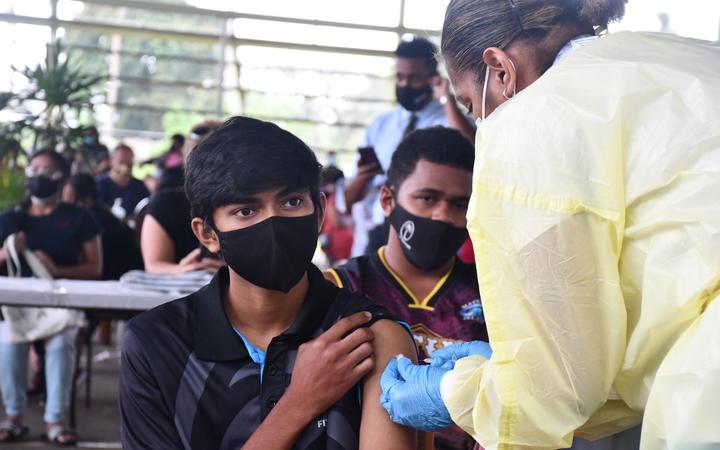