The New Zealand Government says it remains concerned by the ongoing management and governance challenges at the University of the South Pacific.

This week the Fijian Government announced it wouldn't pay its multi-million grant to the university while the current vice chancellor Pal Ahluwalia remained at his post. 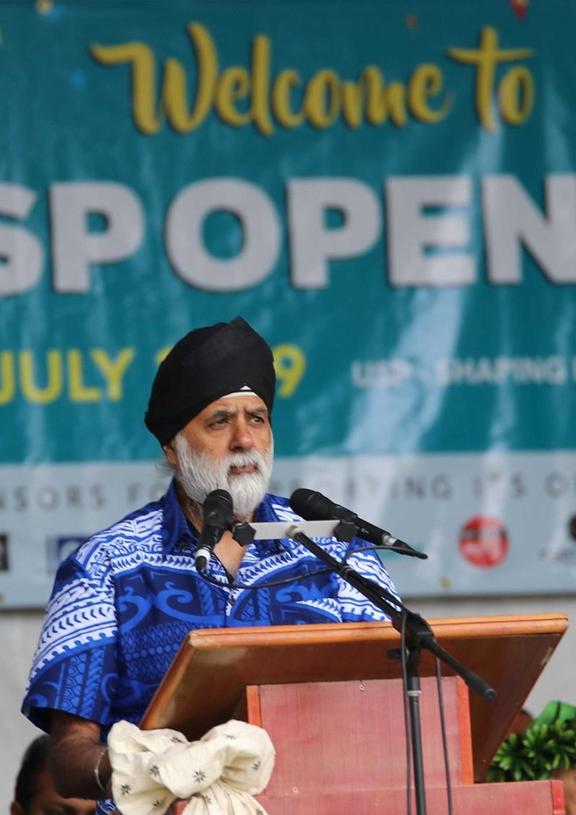 It has called for another investigation after an earlier one revealed significant abuses by the former Vice Chancellor, Rajesh Chandra, who is believed to have close links with the Fiji Government.

The Fiji Government earlier this year deported Professor Ahluwalia and his wife, after accusing them of immigration breaches.

But the USP governing Council headed by Nauru President, Lionel Aingamea, renewed his contract, and the professor is to work out of the Samoa campus.

New Zealand said it respects the collective decision of the Council and said it will continue to work with all stakeholders to find a solution that is in the best interests of students.

New Zealand and Australia give significant financial backing to the university which is owned by 12 Pacific Island states.

Long time USP academic, Professor Vijay Naidu, said while Fiji pays the most in grant money, it is also the main beneficiary of the institution.

He said without the Fiji funding the university will struggle, "the university will survive until the end of this year, but looking beyond that they will obviously be looking to find other sources of funding. And given the fact that the GDPs of Pacific Island countries and the per capita income of the region is relatively low this would be a difficult challenge."