Any New Zealand travellers in Cook Islands who were recently at a place of interest relating to New Zealand's Covid-19 outbreak may be required to self-isolate. 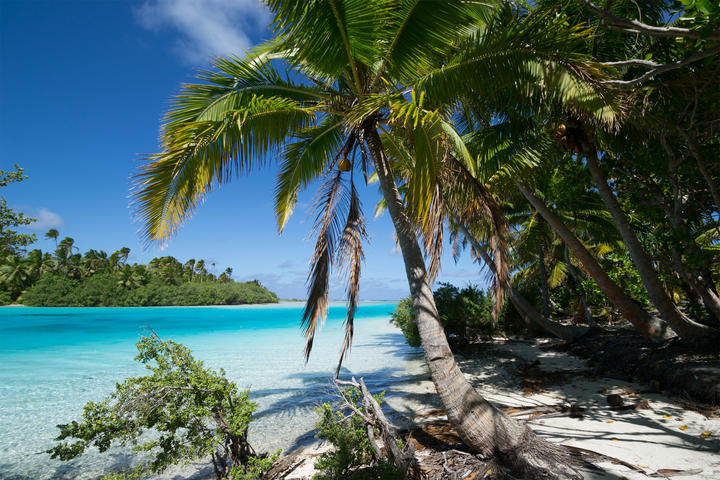 According to an advicory notice from the Cook Islands government, if they visited a place of interest between the 2nd and 16th of August, they will not be allowed to fly back to New Zealand until 14 days after their last possible exposure.

The Cooks government has told them they may be asked to self-isolate in Rarotonga for the remainder of their 14-day period.

The Cooks remains at alert level 2 with concerns that one of the thousands of New Zealand tourists who have been holidaying in Rarotonga over the past few weeks may have imported the virus.

Travellers from New Zealand who have not been at a location of interest and do not have Covid symptoms, will be able to return home on a scheduled flight, according to the Cook Islands prime minister Mark Brown.

Meanwhile, Brown announced the Cooks had extended the suspension on the travel bubble with New Zealand until at least midnight Monday, while intensifying contact tracing and testing of New Zealanders who arrived recently

Preliminary test results for Covid in the Cook Islands have come back negative for the coronavirus.

Health officials were hoping to have tested around 1500 visitors by Thursday evening. Results for the first 340 tests all returned negative.

The prime ministers of New Zealand and the Cook Islands have been liaising to try and ensure Auckland's Covid-19 delta cluster hasn't spread on to the island nation.

"They were going through their own processes to contact anyone who may have come into the Cook Islands and potentially been in a location of interest," Ardern explained.