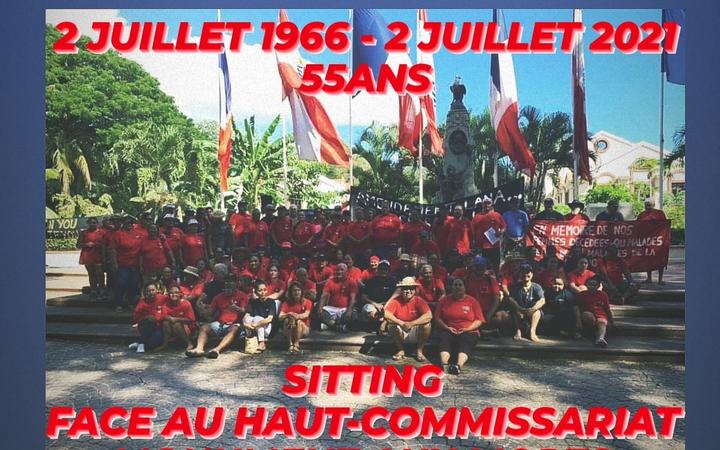 More than 2'000 people in French Polynesia have joined a march in Papeete to commemorate the 55th anniversary of the first French nuclear weapons test in the Pacific.

The rally was attended by the pro-independence opposition, veterans groups and the Maohi Protestant Church.

It coincided with a French-sponsored roundtable in Paris on the nuclear legacy, attended by President Emmanuel Macron and French Polynesia's president Edouard Fritch.

France again ruled out an apology for its 193 weapons tests and a minister said there were no lies by the French state about the tests.

France said it would open its archives but bar access to documents which could aid the proliferation of nuclear weapons.

It dismissed demands to cover French Polynesia's health care costs for cancer victims, suggesting France would reimburse only cases recognised by France as eligibile for compensation.