New Caledonia's 11 ministers have been summoned by the French High Commissioner to meet on Thursday for a fifth attempt to elect a president.

Since February, there has been no properly constituted government because in four attempts, none of the presidential candidates could secure the minimum six votes to be elected. 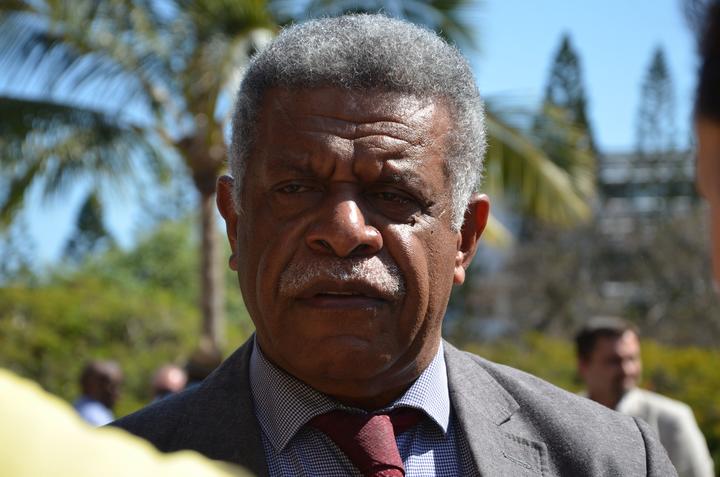 In the previous four election attempts, the two secured three votes each and the anti-independence politician Thierry Santa four.

The Santa-led government fell in February after the pro-independence parties pulled out of the collegial government over nickel policies.

In the subsequent election, Congress for the first time elected a majority of pro-independence ministers.

Because of the extended impasse, the latest budget had to be drawn up by the French High Commission.