Charges have been laid against six Kanak leaders in connection with last December's violence at the Vale nickel plant in New Caledonia. 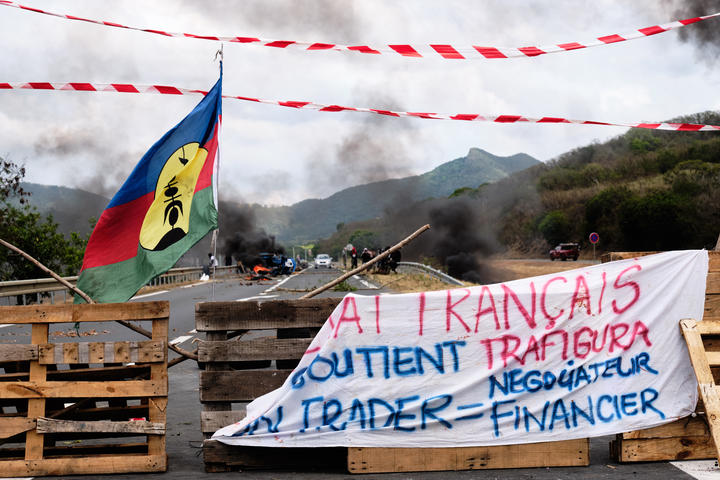 The leaders of the Rheebu Nuu group and the indigenous Kanak umbrella organisation, which were opposed to Vale's original sale plan, were charged after being held and interrogated for 96 hours as investigators tried to establish their roles in organising the unrest.

Their organisations held repeated demonstrations against the sale last year, culminating in days of clashes at the Vale site, which left dozens of police officers injured and caused damage to the plant estimated at $US150 million.

The six are being probed for alleged participation in a criminal organisation, theft, destruction of property and violence against police.

If tried and convicted, they could face up to 10 years in jail.

Among the six suspects is a former government minister Raphael Mapou whose brother Louis is a pro-independence candidate for the vacant post of president of the New Caledonian government.