The Samoa women's rugby team will play two Tests against Australia in July, including as part of an international double-header in Brisbane. 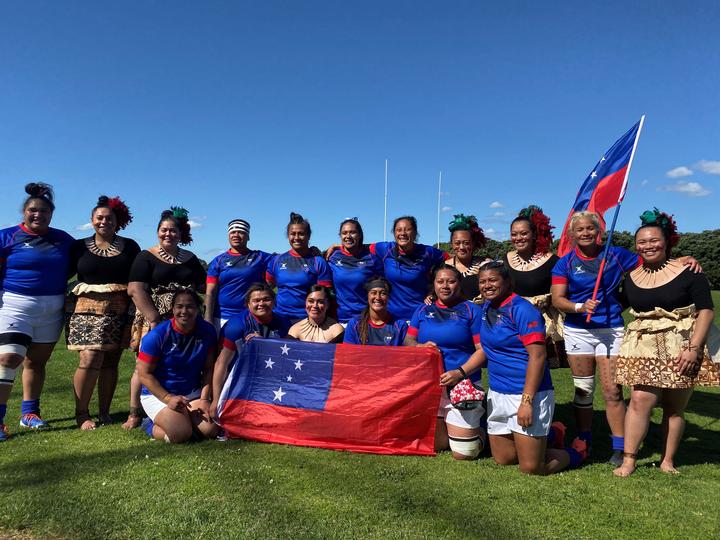 It will be the first time the Manusina have played the Wallaroos since 2009 and their first Test since beating Tonga in November to advance to the final Rugby World Cup repechage.

Head coach Ramsey Tomokino said it was the first time he could remember the Samoa women being a part of a Test series and not just a one-off match.

"We're just grateful for any opportunity we can get and...for our players opportunities that you cry out for, that we've been seeking and wanting to have," he said.

"It's great that we can play Oceania but we do want to test ourselves against the likes of Australia and, eventually, maybe one day New Zealand might give us another opportunity."

The first Test is on July the 17th, prior to the Australia v France men's test at Suncorp Stadium, with the second match five days later at Leichhardt Oval in Sydney.

Manusina vs @WallaroosRugby announced
‘PacificAus Sports Wallaroos Samoa Series’
Made possible thanks to funding from PacificAus Sports – a Department of Foreign Affairs and Trade (DFAT) in Australia and Pacific Step-up initiative.
We appreciate the opportunity, fa'afetai tele! pic.twitter.com/BW27MW2LTX

Tomokino said the series could be the start of a busy few months for the Manusina.

"We're looking at potentially Oceania (Champs) being here in New Zealand in September and at this stage on the table one of the dates was October for the final repechage qualification tournament so it kind of tied in quite nicely."

A New Zealand based squad was used for the Test against Tonga last year but Tomokino said they hope to be able to select their strongest side possible to take on the Wallaroos.

"We've already got players already training across New Zealand/Australia and they've been having to send us every three weeks what their fitness results are and we haven't told them - they only know now what they've been training for.

"The feedback we're getting is there's excitement: hearing from people we haven't heard from this morning as well so I'm hoping we can put a very competitive squad out there and hopefully one of the best teams we're probably able to field." 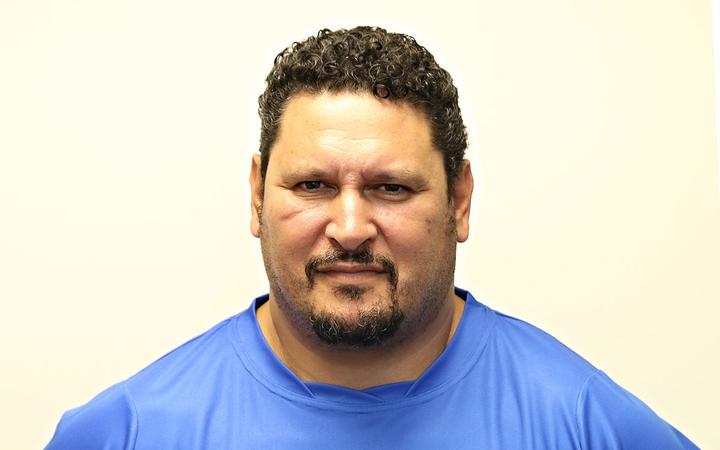 The Samoa women's sevens team will be competing in the final Olympic qualifier in Monaco next month and Tomokino said a handful of those players, plus maybe one or two from Samoa, might also join the Manusina squad in Australia after completing two weeks quarantine in New Zealand.

Samoa have also reached out to players in New Zealand with dual eligibility who have been sitting on the fence about committing to the Manusina.

"I was talking to one of the Blues players who realises that she's probably not in the Black Ferns contention is considering possibly wanting to play for Samoa but...also what happens in the men's game is you commit to Samoa and you get shut out of the Super (Rugby) opportunities so those things are some of the things the players will have to weigh up," Tomokino explained. 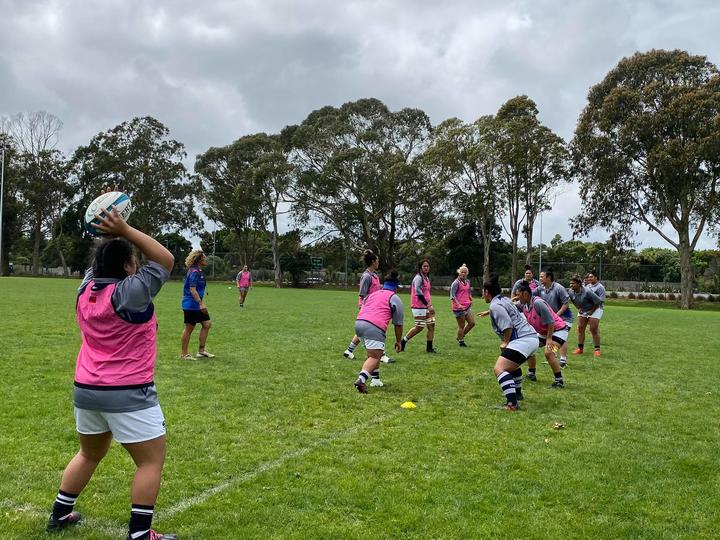 The bulk of the Manusina squad is in based in New Zealand. Photo: RNZ / Talei Anderson

The Australian High Commissioner to Samoa, HE Ms Sara Moriarty, said that bringing Samoa and the Wallaroos together for the Test match series was a proud moment for the Australian Government's PacificAus Sports program.

"It also coincides with the 50th anniversary of diplomatic relations between Australia and Samoa - reflecting the special status rugby plays in our relationship," she said.

"Hosting Samoa in Australia will provide a vital competition opportunity for the talented team's qualification journey for the 2022 Rugby World Cup, shining a spotlight on opportunities available for Samoan women and girls to achieve global success in sport."