Seven new caps will start for Manu Samoa against the Māori All Blacks on Saturday, with another four players set to make their debut off the bench.

Props Albert Anae and Kalolo Tuiloma will make their international debut in the front row, either side of Blues hooker Ray Niuia. 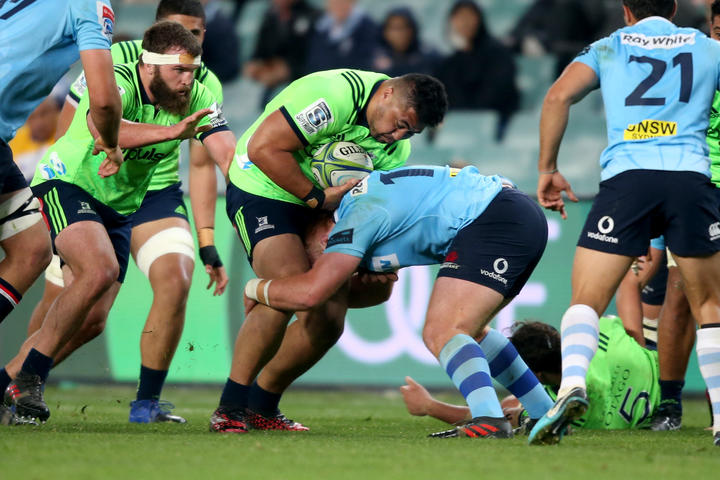 Veteran flanker Jack Lam will captain the Manu in Wellington, with new skipper Michael Alaalatoa named in the reserves. 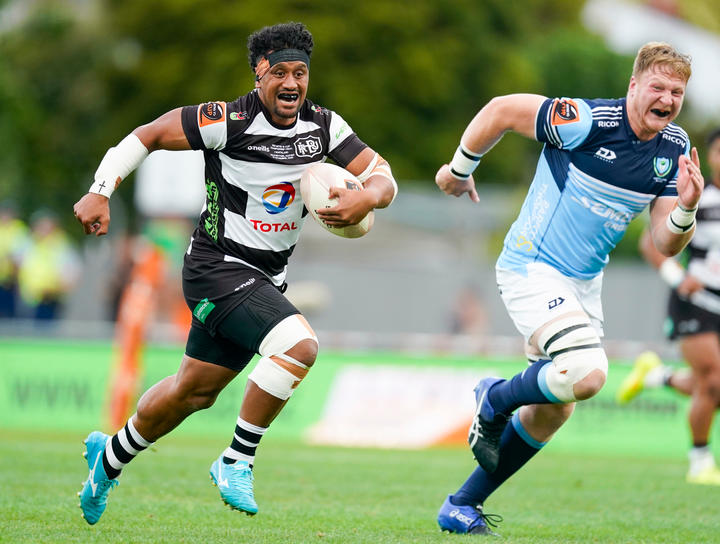 "If we can show glimpses or be able to see how we want to play the game firstly and being able to execute that in the extreme pressure from the Māoris, which we're anticipating," he said.

"I think that's what success will look like, if we can see glimpses of that throughout the game and also get our boys come out of the game having a better understanding of the guy next to him and getting those connections a bit stronger." 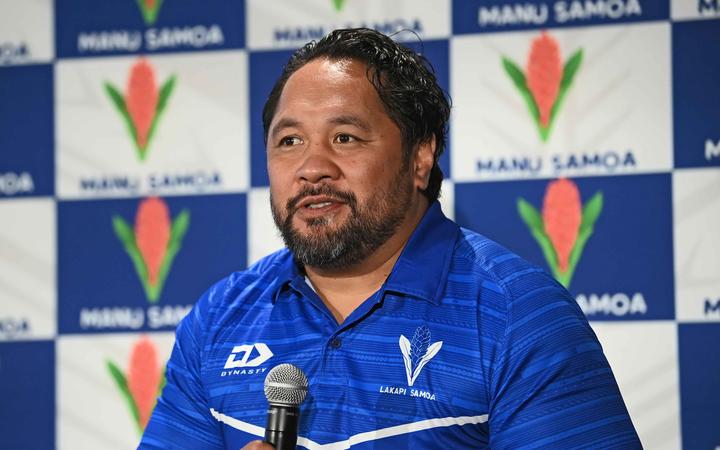 The match at Sky Stadium will be played behind closed doors after the Wellington region was moved to alert level two on Wednesday.

Manu Samoa team manager Su'a Hesed Ieremia said they had been looking forward to playing in front of the Samoan fans in Wellington but hope supporters will still watch the game on TV. 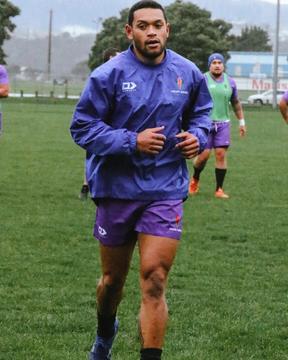 Local duo Losi Filipo and Tomasi Alosio had been set to make their test debut in front of family and friends in Wellington.

But Su'a said the occasion will still be a special one for Samoa's 11 debutants.

"Representing your country is special enough as it is and the boys know what they're doing and what they're in for," he said.

"They've put their hands up to represent and carry our national flag and represent our people."

While fans won't be able to attend the game in person, Su'a said Samoa have received plenty of local support since arriving in Wellington last week.

"We acknowledge all the fans here in the capital city: obviously the Samoan community, the High Commissioner here, who attended our traditional 'ava ceremony for the boys, and likewise everyone in Wellington has been so generous to us."

Su'a said hopefully Samoan supporters will be able to turn up in numbers for the second test against the Māori All Blacks in Auckland next weekend.