Vanuatu is to launch a literary first today with an anthology of women's writing.

The new book features work from three generations of women spanning from just 20 to an octogenarian. 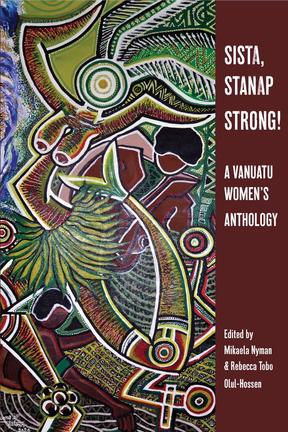 Its stories span from the late 1800s blackbirding era, when raiders seized labourers for Queensland's plantations, to independence in 1980 and the present day.

Most writers are resident in Vanuatu with others in New Zealand, Fiji, Canada and Solomon Islands.

The book's co-editor Mikaela Nyman says the work aims to balance the entirely male historical narrative since Vanuatu was the colonial New Hebrides.

"Whether you're French or British and so forth. And that's a very narrow perspective but the women seldom get to tell their piece and they were of course were not the ones in power," said Nyman.

"And so this is really trying to rectify the previous record, both historical but also the literary ones. Let the women speak too."

The launch and mini writers festival runs this Friday at the Vanuatu National Museum in Port Vila. 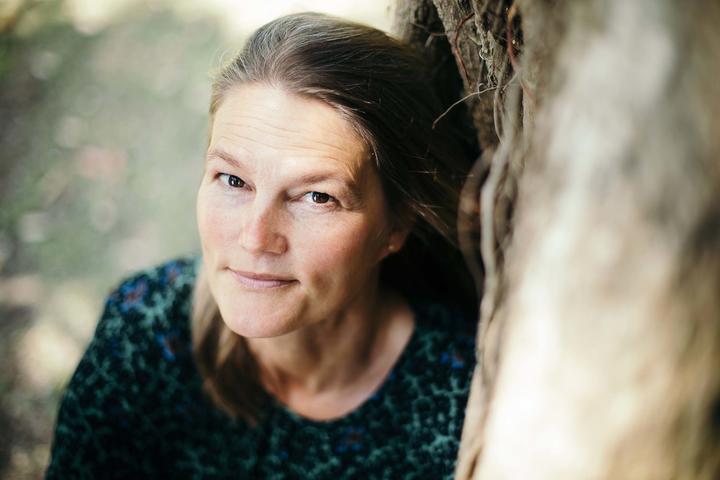