'Pacific Studies' has been included in a raft of new proposed NCEA achievement standard subjects, now up for public consultation. It is proposed with Vagahau Niue and Gagana Tokelau as part of the Government's NCEA upcoming reforms - the biggest shakeup of the qualification. 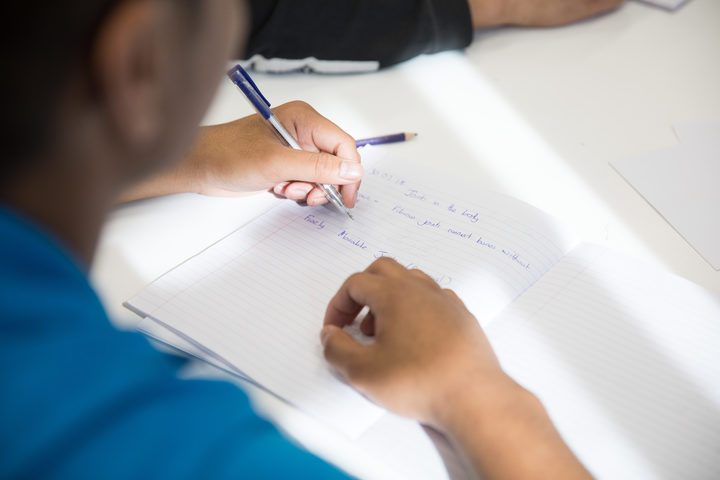 The option of learning Pasifika histories has provided hope to students like i-Kiribati Naumi Teinabo (Maiana, Nikunau), who has never learnt a Pacific strand once in her social studies classes.

"It comes into a loss, sort of like identity, in like our place as Pasifika in New Zealand. So we're focussing on more European history and stuff instead of what's actually important to us," she said. 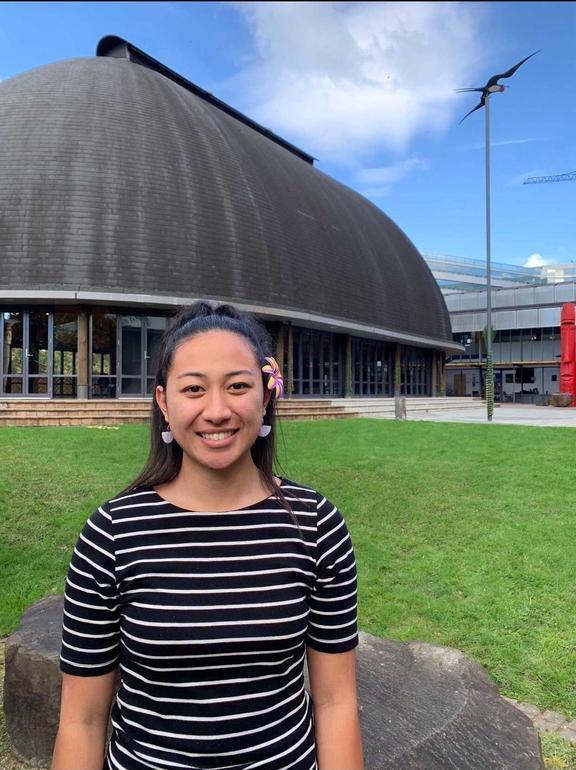 She said learning about the Mau movement in Year 12 helped form her identity as a tama'ita'i Samoa - that would later challenge an older, white male-dominated space in academia.

But she said should Pacific Studies be offered in New Zealand schools, that teachers must be culturally competent.

"It also comes down to the different resources that teachers are offered as well because you know, they're already time restricted and they're also having to find different ways to educate students on different topics," she said.

"But it also comes down to their willingness to research and know how to handle these different conversations regarding Pasifika history, Māori history."

"There's this massive disconnection between understanding how we as tagata o le moana or tagata o le whenua, perceive our oral histories, our connections with the land, connections with the sea and that also kind of contributes to our ignorance to how these different inequities have come about over time because even though these are events that have happened in the past, they still affect us today."

Ainea said all students who enrol into Pacific Studies will use the learnings everywhere they go, with everyone, every day.

She said Pasifika students would especially benefit from a subject that helps them grow in their identity. 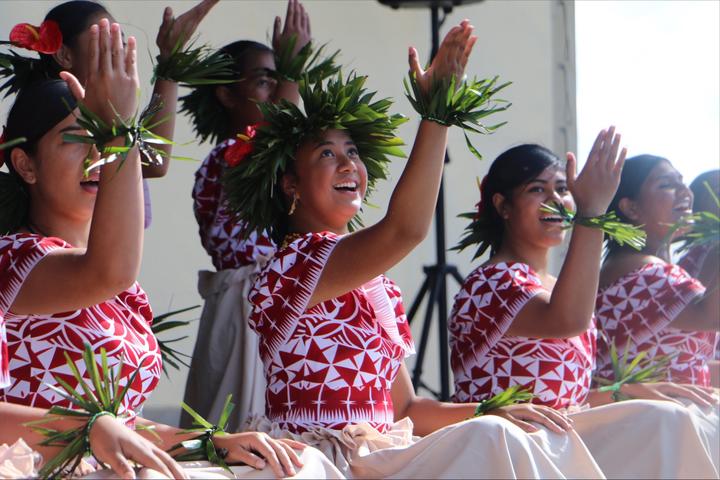 He admitted as a Palagi man, his teaching isn't founded from lived experience. However, he has only ever taught Māori and Pasifika topics, which he said is received better by his predominantly Pasifika students.

He said topics like the Dawn Raids and Te Tiriti o Waitangi, have been important in reminding students of where and who they come from.

"The engagement of young people when they learn about Māori history through a Māori context and worldview is a lot more powerful than learning history that's really disconnected with any cultural identity that you know, New Zealanders have and particularly Māori and Pacific students."

With the help of some teachers, Teinabo recently began lunchtime tutorials for Pasifika students with a yearning to learn about their heritage.

The tutorials have proved a hit with small Pasifika student community. So far, they've discussed the destruction of Banaba and the Mau.

Teinabo said she would tell her Year 9-self that being i-Kiribati is nothing short of beautiful and was something to share with her classmates.

"Just remember myself as I am is enough… I should be able to appreciate and want to want to show my culture and be strong in my culture'." 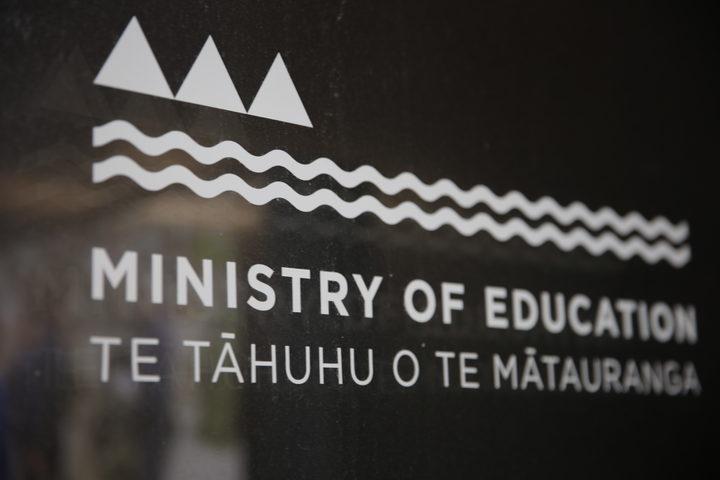 Pacific Studies along with Vagahau Niue and Gagana Tokelau, are a number of proposed new subjects which form the Government's NCEA reform, the biggest shakeup of the qualification since it began in 2002.

Ākonga, kaiako and extended whānau can provide feedback through an online survey, which closes on 11 August.