A US Appeals Court has overturned an earlier ruling that could have seen US citizenship imposed on American Samoans. 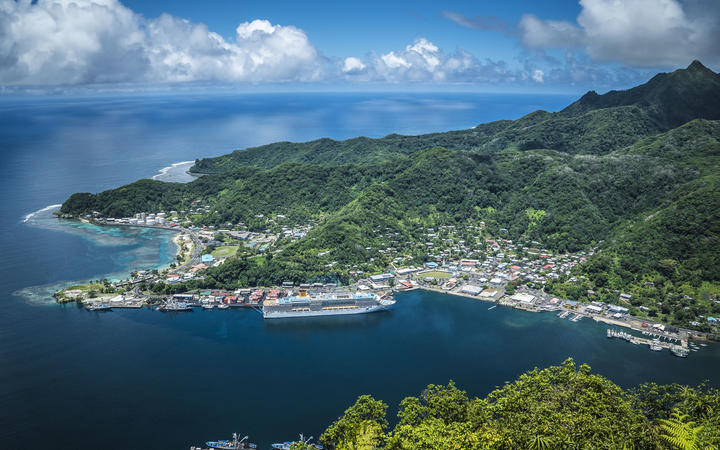 In a majority ruling today, the Tenth US Circuit Court of Appeals today reversed a lower court's decision that "persons born in American Samoa are citizens of the United States by virtue of the Citizenship Clause of the Fourteenth Amendment."

However, a dissenting judge - one of the three-judge panel who heard the case - agreed with lower court, and said the plaintiffs of the earlier case are US citizens because they were born in American Samoa.

The decision has implications for Americans Samoans rights to vote in US presidential elections, and fears of Americanisation and loss of traditional Samoan values and culture. Currently, American Samoans are US nationals but not US citizens, and can only vote at a federal level for American Samoa's House seat.

Last year's lower court ruling was the result of a federal court lawsuit filed in Utah by three people born in American Samoa but living in Utah. They sued the US State Department, but the American Samoa Government and American Samoa congresswoman Aumua Amata jointed as intervenors.

The defendants and intervenors argued that Congress decides citizenship, not the court.

What did the Appeals Court judges say?

In the decision, Lucero said the land of American Samoa has been an American territory for over a century, but its people have never been considered American citizens.

However, Lucero said: "We conclude that neither Constitutional text nor Supreme Court precedent demands the District Court's interpretation of the Citizenship Clause of the Fourteenth Amendment".

"We instead recognize that Congress plays the pre-eminent role in the determination of citizenship in unincorporated territorial lands, and that the courts play but a subordinate role in the process."

Lucero said the wishes of American Samoa's political representatives had not had "adequate consideration". But they had reminded the court "their people have not formed a consensus in favour of American citizenship, and urge us not to impose citizenship on an unwilling people from a courthouse thousands of miles away.

He said the three original plaintiffs were citizens because they were born in American Samoa, which is a territory "in the United States". And that when the Fourteenth Amendment was ratified, courts, dictionaries, maps, and censuses uniformly regarded territories as land "in the United States."

An attorney for the plaintiffs, Leiataua Charles Ala'ilima, did not immediately respond to a request for comments.

There was no immediate reaction from the US State Department on the decision.