Pacific civil society groups have written to the British government seeking support on calls for an international deepsea mining moratorium.

The United Kingdom is being urged to use its ocean leaderhip position to encourage a moratorium on deepsea mining regulations being developed at the UN-backed International Seabed Authority. 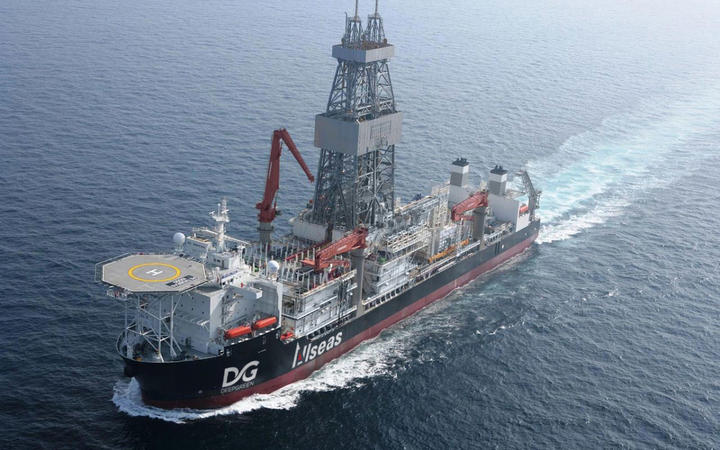 One of the leading advocates of the fledgling deep sea mining sector, DeepGreen Metals hopes to mine the Pacific seabed for polymetallic nodules using collection vessels such as the ultra-deepwater drill ship 'Vitoria 10000'. Photo: DeepGreen Metals

The letter was sent to the UK Minister for Pacific and the Environment at the Foreign, Commonwealth & Development Office, Lord Zac Goldsmith.

It was signed by the Pacific Islands Association of Non-governmental Organisations, the Pacific Youth Council, Te Ipukarea Society of the Cook Islands, and the Civil Society Forum of Tonga.

They also seek a moratorium on the Authority issuing exploration contracts in international seas.

Governments in several Pacific Islands countries - Cook Islands, Tonga, Kiribati and Nauru - have sponsored exploration contracts for companies hoping to mine the deepest parts of the seabed for polymetallic nodules.

The Authority, which consists of 167 countries, has so far issued exploration contracts to 21 companies, but mining cannot commence until a mining code is agreed on.

Advocates of deep sea mining say nodules found on the Pacific seabed are needed to make batteries for electric vehicles which will aid transition to de-carbonised economies.

But the NGOs say there should be no issuing of exploitation or exploration contracts in the international seas, unless and until the environmental, social and economic risks and the technology are comprehensively understood.

Scientists have warned that deep sea mining would inflict long-lasting damage to ocean ecosystems, while calling for a precautionary pause while more research is conducted on this little studied frontier of the earth's environment. 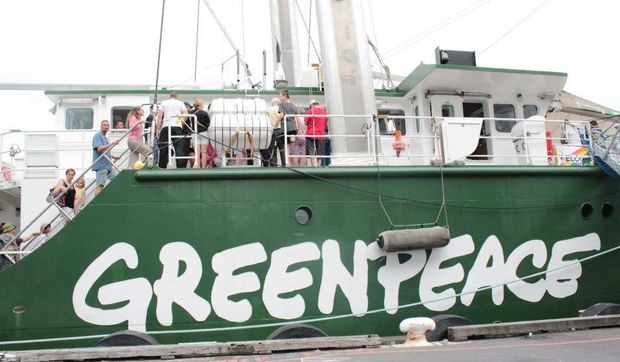 The warnings have given urgency to a campaign launched last month by a Pacific Regional NGO Alliance of church and civil society groups calling for a global ban on deep sea mining.

This week the Rainbow Warrior confronted Belgian deep sea mining company Global Seabed Mineral Resources in the middle of the Pacific where GSR is testing a mining machine.