While Pacific countries reel from the economic shocks produced by the covid-19 pandemic, there are few industries talking about a bright short term outlook.

But players in the fledgling seabed mining sector are enthusing about a great new opportunity that Pacific Island countries can play a key role in.

Canada-based company DeepGreen Metals has three exploration contracts which are sponsored by Nauru, Kiribati and Tonga.

The company says the kind of deep sea mining it is looking to do causes far less environmental damage than land-based mining.

It's a view being challenged in a recent report by the Deep Sea Mining Campaign:

"Their conclusion is that the impacts of mining deep sea nodules in the Pacific ocean would be extensive, severe and last for generations, causing essentially irreversible species loss and ecosystem degradation. They also conclude that the jury is totally out on the economic benefits of this."

However, DeepGreen says the polymetallic nodules which can be accessed on the seafloor contain metals required to produce batteries for electric vehicles to help the world's transition to a zero-carbon economy.

DeepGreen's chairman and CEO Gerard Barron told Johnny Blades people may be surprised to learn that there is less of the unknown factor about seabed mining. 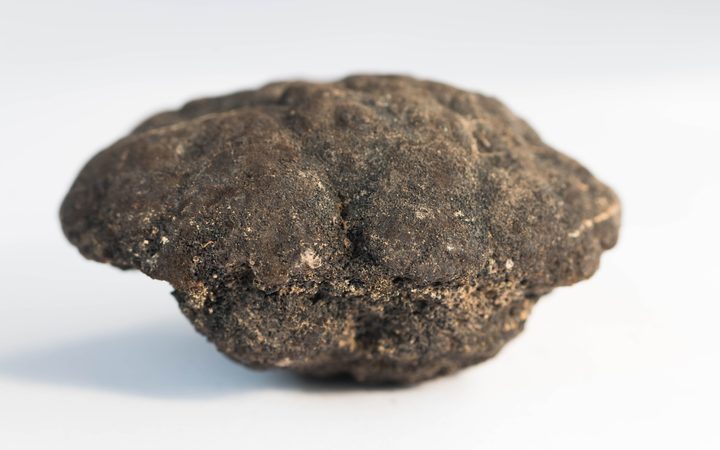