An emergency shipment of water is being sent to the northern Cook Island of Tongareva, where the drought situation is described as desperate. 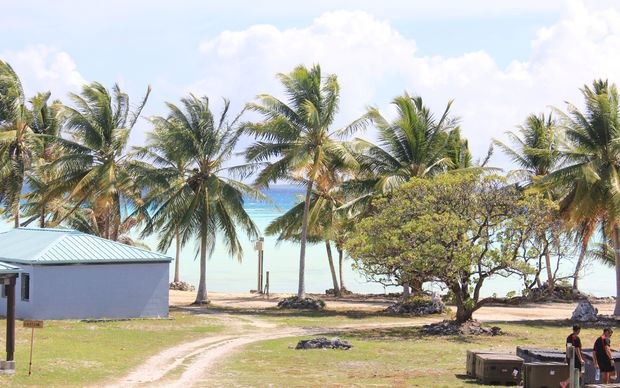 Tongareva in the northern Cook Islands. There has been no significant rain for six months. Photo: RNZI / Mary Baines

"There has not been any significant rain on Tongareva for the last six months, and no rain in sight for several months ahead," Brown said in a statement.

"The situation is such that private and community tanks with any water at all, are sitting at approximately 10 percent full; others are dry. The situation in Tongareva represents the very real effects of climate change." 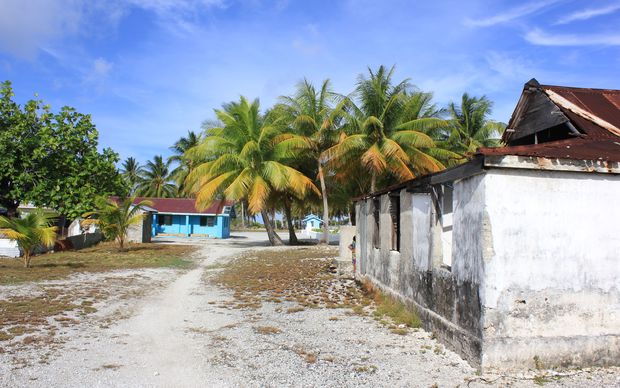 Reserves of water on Tongareva are forecast to run completely dry within two weeks. No significant rain is forecast for months. Photo: RNZI / Mary Baines

There is estimated to be about 70,000 litres of water left for the island's 250 residents, which the government estimated would last about two weeks.

The barge Taunga Nui will be deployed on Saturday carrying 200,000 litres of water, several tanks and a desalination plant to convert sea water into drinking water.

The government said another ship was on standby to transport another 60-thousand litres if conditions did not improve in a couple of weeks.

The MP for Tongareva, Robert Tapaitau, in the same statement said the northernmost Cook Island was in challenging times, but added: "The spirit of the people here runs high and in times like this we come together as a community to support each other, look out for each other and share what little we have with each other."