The UN resident coordinator in Fiji says support for those made homeless by Cyclone Yasa will be needed for months.

More than 3,000 people are still in evacuation centres across the country's north, three weeks after the category five cyclone. 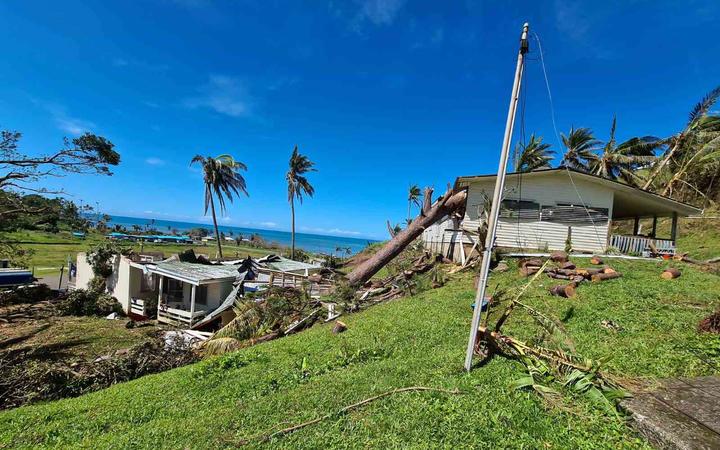 Sanaka Samarasinha said that toll is unlikely to reflect the true number of homeless, as many have crowded in with family or have returned to severely damaged homes.

He said many of the worst-affected come from some of the country's poorest areas.

"There are some 10,000 subsitence farmers who have been impacted by this cyclone and now we're talking about these people having lost their farms, their small crops, their livestock and possibly their homes," he told RNZ.

"One of the things we really need to do is to find a way to ensure that they are food secure for not just the next month or two, because it will take a while." Samarasinha says that could be at least six months.

Samarasinha added that there are growing concerns about a mosquito-borne disease outbreak in the cyclone-ravaged north.

He said the cyclone has created perfect breeding grounds for disease, with crowded conditions, lots of damp areas, and polluted waterways.

"Vanua Levu, it's traditionally been a hotspot for diseases like dengue and leptospirosis and typhoid. We're seeing some cases emerging now and did does worry us all, that place is infested with mosquitoes."

Samarasinha said authorities were working hard to avoid an outbreak, but he remains very concerned.