The TNRL was expelled from the IRL in March last year, after a long-running battle over governance, money and a threatened player boycott. 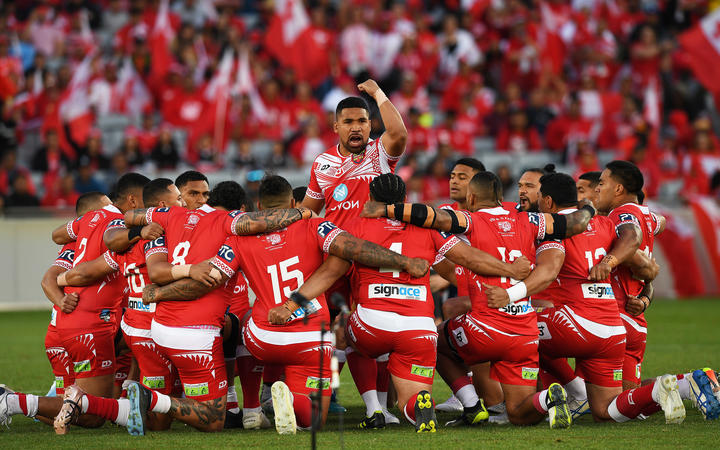 The hearing between TNRL and the IRL was held on 8-to-9 December 2020.

CAS Communications Officer, Katy Hogg, told Matangi Tonga that it is unknown when a decision will be announced.

However, no decision has been made on the new IRL member until the outcome of the CAS hearing is announced.