Attempts to settle the ongoing saga around the governance of Tongan Rugby League out of court have fallen flat. 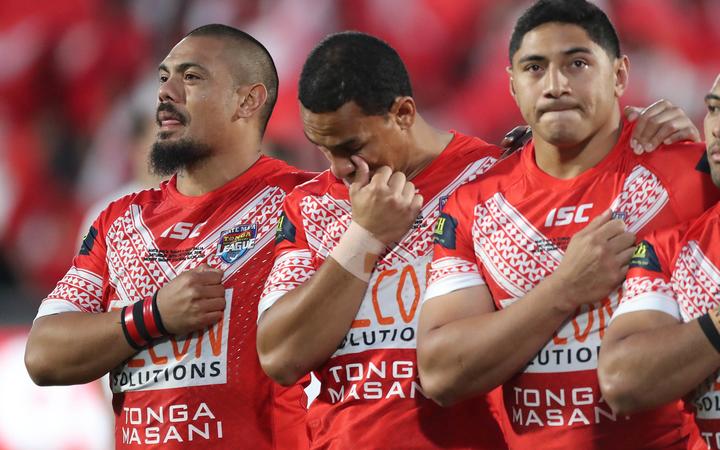 In a written statement, IRL Global Operations Manager Danny Kazandjian, said it was open to a reconciliation after being contacted by representatives of the TNRL.

"IRL has been approached by TNRL legal counsel on multiple occasions offering reconciliation based on the IRL's good governance recommendations, which counsel has stated TNRL was now willing to adopt. The first approach was in September," he said.

"While we indicated we were open to this approach, as we believe the good governance recommendations will aid Tongan rugby league, we did not receive a formal proposal from TNRL." 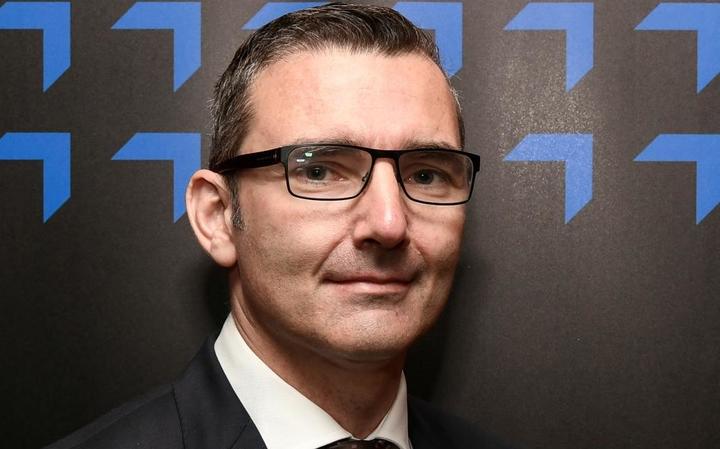 TNRL Secretary William Edwards acknowledged his organisation made the first move, but insisted they would not back down from their argument that the expulsion was unlawful.

"They're going to tell you that we were the ones that prompted it which is true, our letter was the first that went from our lawyer to them, but it came from our lawyer discussing it with them and their lawyer," he said.

"They've come back to our lawyer saying 'this doesn't stop us from talking to see if we can find a resolution.' I mean, they say 'we're going to reinstate you,' and I said to our lawyer [it's] totally unacceptable."

Edwards said reinstatement would assume that the TNRL were expelled legally and then brought back in.

We're suing them on the basis of the decision to expel us was unlawful, because they didn't follow their rules, therefore if the Court of Arbitration finds that the expulsion was unlawful, it means that we were never expelled and so the decision is void ab initio."

The hearing was originally set for September, but Edwards argued it was pushed back when the IRL was 'caught by surprise,' after the TNRL filed 12 witness statements. He said the IRL advised the CAS that the time allocated for the hearing in September was not enough time, and that they were "stretching" to make a case.

"The IRL were supposed to file their written statements as evidence that they were going to use in the case, but they didn't file it. We filed ours, so I wasn't sure what they were going to say. When they filed theirs late, I realised they didn't come up with anything to support their case, they just went to attack my witness statements which is not allowed," said Edwards.

"I would have thought they would have brought something in the witness statements that would have hurt us, but now that I've read their statements, there's nothing there, and they don't address any issues of why were were expelled."

"There was nothing, nada, and then with their letter in response to our lawyers to see if there was any chance of reconcilliation I just thought nah, they're stretching, and I'm more confident now then I was before."

Edwards said it was important for them to take it to the Court of Arbitration of Sport because it was a matter of right versus wrong, and that there was worry among the Pacific nations that if the governing body could do this to Tonga, they could do it to anyone.

Fiji, Samoa and the Cook Islands voted against the explusion move and had backed the TNRL, while chair of the Papua New Guinea Rugby Football League, Sandis Tsaka, who is also chair of the Asia Pacific Rugby League Confederation, criticised the decision to remove Tonga's representative from the world governing body saying the approach was too heavy handed and like "trying to kill a fly with a bazooka."

"Effectively it's to move the control in the Pacific Islands to Australia where they can control the sport, that's what they're doing... but the government of Tonga is not going to allow it," explained Edwards.

"So we have to do this because the Fijians, the Cook Islands are saying if they do it to you they'll do it to us. The Fijians and Cook Islanders are ready to move away because they did not like what they did to us and they fear that they [IRL] are going to do it to them as well."

Edwards will return to Tonga next week, after he was forced to miss the Special General Meeting held in March, because of flight restrictions due to the Covid-19 pandemic.

He will take part in a two-day hearing via video conference starting on 7 December.

"There's a lot that the public doesn't know or understand... and then it just irks us when someone from overseas comes in and judges us and says 'you people are not fit because you guys couldn't do your jobs'. Fancy making those allegations when we weren't even given a hearing."

"I'm happy with where we are. If you asked me from an outside perspective which side would you rather be in terms of arguing the arguement, I'd rather be in our shoes than theirs."