The Marshall Islands is reverting this week to Covid-free status following medical declaration that the US Army worker who initially tested positive two weeks ago is no longer contagious. 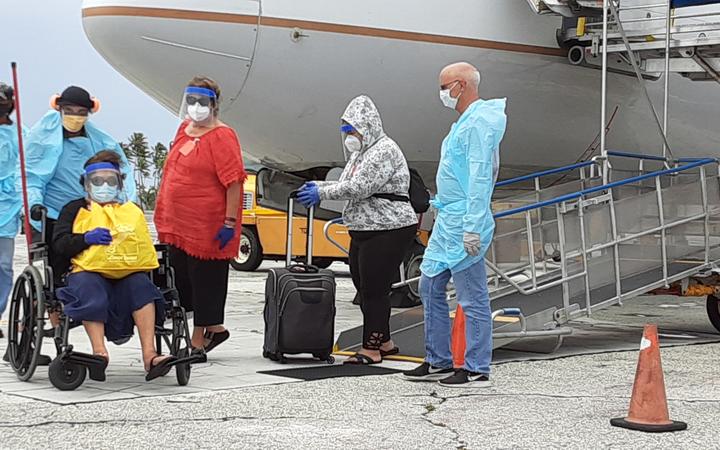 The first group of Marshallese to be repatriated from the US arrived on 31 October Photo: Marshall Islands Liaison Office

Marshall Islands President David Kabua, speaking at the last day of Nitijela (parliament), announced the news that the American had no symptoms and had been cleared by his doctor at Kwajalein, two weeks into his three-week quarantine at Kwajalein.

"We will have our yellow flags back up this week," said the government's Chief Secretary Kino Kabua on Wednesday, confirming the updated diagnosis of the American base worker who had tested positive for Covid-19 two weeks ago. The yellow flag is used to designate Covid-free status in the Marshall Islands.

"In accordance with WHO (World Health Organization) and CDC (Centers for Disease Control) recommendations, he ceased to pose an infectious threat on 8 November 2020, (his 12th day of supervised and secured quarantine), and has been assessed as recovered and no longer an active case of Covid-19 by his primary physician," the Office of the Chief Secretary said in a statement.

The Chief Secretary added that while the US Army Garrison - Kwajalein Atoll (USAG-KA) worker had been deemed to be recovered at this stage, along with 15 other passengers from his group, he would remain in secure quarantine for a total of 21 days.

Two close contacts of the Covid positive individual, along with the 13 other people in the repatriated group that arrived at Kwajalein on 27 October, all tested negative for Covid this week, according to the Chief Secretary.

The Army temporarily halted its weekly repatriation groups that had been arriving since 9 June in order to revise its quarantine system in Hawai'i.

This follows widespread criticism from leaders in the Marshall Islands that the Army was not following the government's two-week quarantine system for its workers in Honolulu prior to departure. The army was using a five-to-seven day quarantine system with multiple Covid tests.

Many elected leaders pointed out that if the Army had followed the two-week quarantine system, the Covid positive person - who was discovered with the virus the day after his arrival at Kwajalein - would have been identified while in quarantine in Hawai'i and would not have become the first Covid case listed for the Marshall Islands. 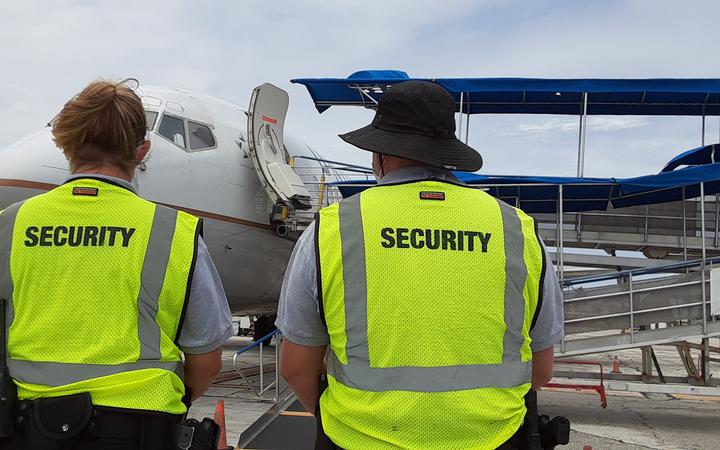 Initially two of the 16 Army workers who arrived in the 27 October group tested positive for Covid. One was determined to be a historical/recovered case and not contagious; the other was an active case of Covid.

Meanwhile the first Marshallese repatriation group of 27 is now in their second week of quarantine at USAG-KA and will be retested this weekend for the second time.

Chief Secretary Kabua said the second group of Marshallese to be repatriated is being delayed and will not be on the one United Airlines flight from Honolulu at the end of November.

She said this was "to address some additional steps and protocols that the Repatriation Working Group and the National Disaster Committee see the need to also have in place".

This includes adding on a Covid "antibody" test as well as regular testing prior to the start of the 14-day quarantine period in Honolulu, Kabua said.

This followed the discovery of two individuals who had earlier in the year had Covid and were no longer contagious but still had coronavirus antibodies, accounting for an initial positive test result. 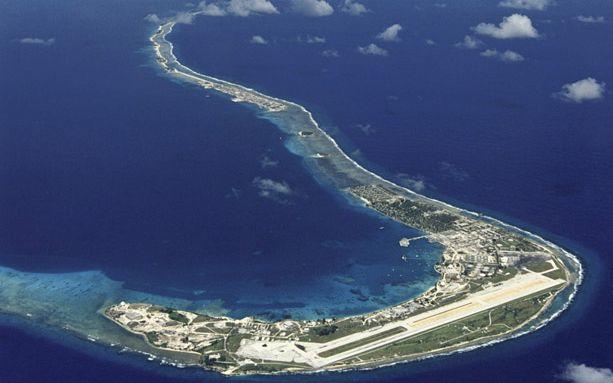