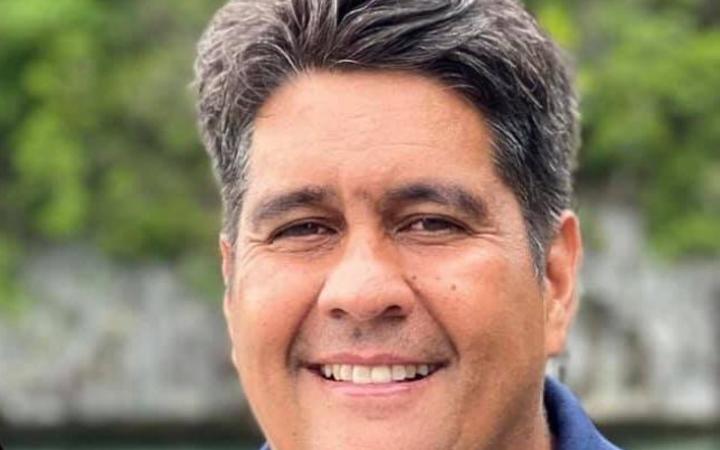 Surangel Whipps Jr, the brother-in-law of outgoing President Tommy Remengesau, is to be Palau's new leader.

The Pacific Island Times reported the concession came although there are still at least 2,000 absentee ballots still to be tabulated next week.

All votes cast in Palau had been tabulated by Wednesday night.

Preliminary results showed Whipps with a lead of 1,202 votes over Oilouch, who said Palauans had clearly chosen their new president.

Whipps, a businessman who campaigned on tax reforms and alternative source of revenue beside tourism, served as a Palau senator from 2008 to 2016.

He ran against Mr Remengesau in 2016, narrowly losing the presidential election.

Remengesau told local media that a transition process will be implemented for the new administration.