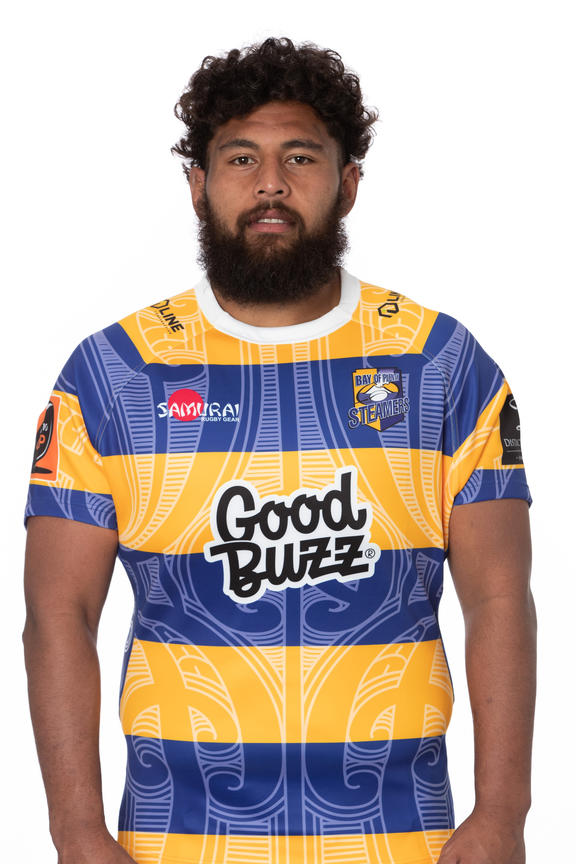 Bay of Plenty prop Haereiti Hetet has been named in the Flying Fijians squad. Photo: Bay of Plenty Steamers 2020

Bay of Plenty prop Haereiti Hetet is looking forward to following in his father's footsteps after being selected among a dozen new caps in the Flying Fijians rugby team.

The 23 year old loosehead is the son of Fijian front-row legend Joeli Veitayaki, who played 49 tests for Fiji between 1994 and 2003.

Hetet was born and raised in New Zealand but said it had always been a childhood goal to play for Fiji.

"Growing up I always supported Fiji, just because it was a part of me, and watching them play every game they play - whether it's rugby or other sports I would always back them," he said.

"It's just like being a Kiwi and backing every New Zealander."

It's been a meteoric rise for the man from Otorohanga, almost an hour south of Hamilton. He turned out for the Waikato Development team in 2017 and the following year made his provincial debut for the Mooloo, who went on to claim the Mitre10 Cup Championship title.

Hetet also has Māori heritage on his mum's side, (Ngāti Maniapoto), and in a twist of fate, made his international debut for the Māori All Blacks last year against none other than the Flying Fijians.

"We played them in Fiji and it was pretty physical so it will be good to be on their side playing with them [this time around]," he said.

"And I had trialled for the Fiji Under 20s back in 2016 and there's three players in the squad that I went to training camp with back then so it will be good to reconnect." 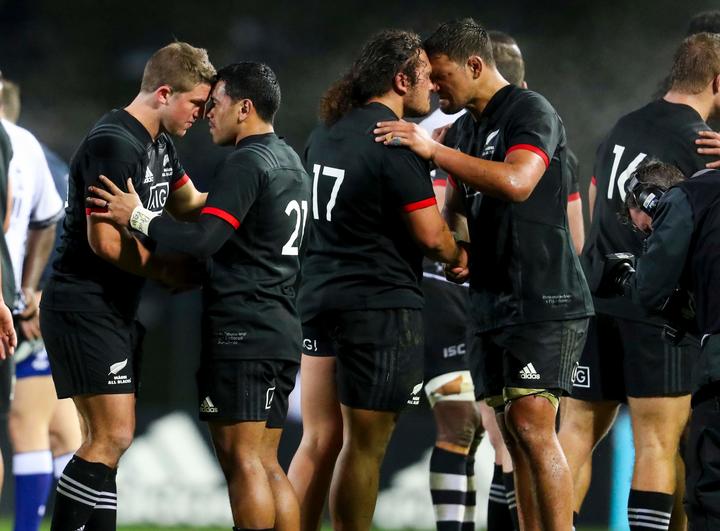 Haereiti Hetet (17) represented the Maori All Blacks against Fiji in 2019. Photo: PHOTOSPORT

Flying Fijians coach Vern Cotter said Hetet's ability to play on both sides of the scrum had impressed the coaching staff, although the man himself admitted his selection still came as a major shock - confessing he had to google the former Scotland and Montpellier mentor after receiving the good news.

"It sort of came out of the blue. [Vern Cotter] gave me a call, I got a call saying if I was keen? [He'd] been watching me since last year and likes what he sees I guess, the progress between then and now." 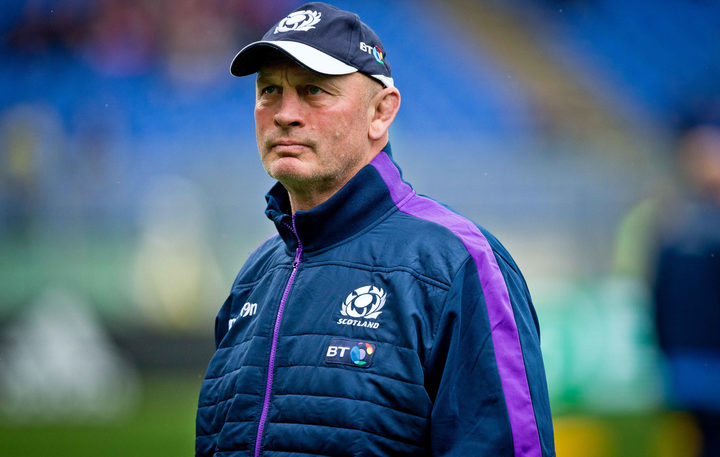 Hetet is backing himself to hold his own on the international stage and is set to get an early opportunity. He flew out for the UK on Saturday, alongside the New Zealand based coaching staff, and is one of seven Fijians set to feature for the Vern Cotter coached Barbarians in this weekend's Quilter Cup clash against England at Twickenham.

The Flying Fijians squad is due to assemble in France on Sunday ahead of their tour opener against Portugal on 6 November.

The Fijians will then take on France, Italy and Scotland in the Autumn Nations Cup, which also features Georgia and the Six Nations countries.