Police officers who fail to uphold the integrity of policing in Fiji will be replaced. 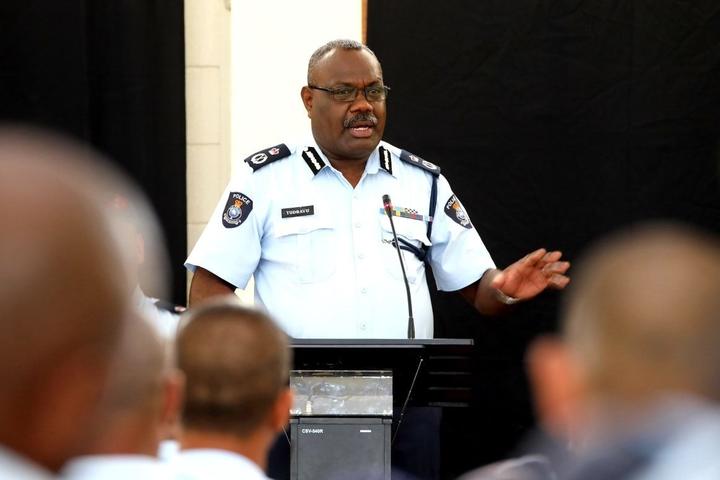 That was the stern warning from Acting Commissioner of Police Rusiate Tudravu while opening the Basic Recruits Batch 2/20 training in Suva on Thursday.

Tudravu's comments also come amid police internal investigations over alleged assaults - the latest against three officers where a robbery suspect had died.

Tudravu told the recruits they should count themselves lucky to have employment because the way to get into the police force is hard.

But he said the doors was also wide open for a quick exit if officers don't uphold the law.

Police officers are constantly scrutinized by the public for their actions when they break the laws they swore to uphold, he said.

Tudravu said the officers should be thankful that they have employment and a source of livelihood for their families because there were many people wanting to join the force.

Bur he said he would not hesitate to replace any officer who failed to uphold the integrity of policing.

Some 176 officers at Thursday's launch were made members of the Special Constabulary while others had been absorbed to the Regular Force and had yet to complete the Basic Recruitment Training.

The course is in line with the institutional Reform and Restructure Process currently underway.