The West Papua Council of Churches wants an end to what it says is the re-militarisation of the region.

It wrote to Indonesia's President Joko Widodo and also asked him to follow through on his commitment to meet with Papuan pro-referendum groups. 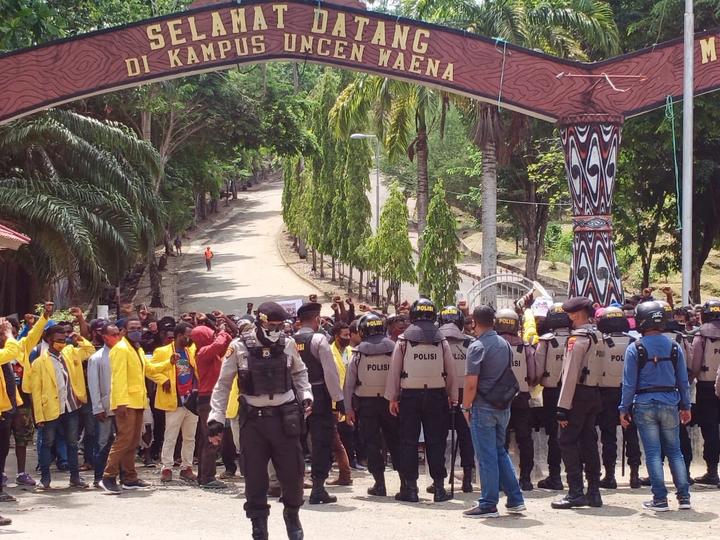 The churches said they were writing because of the escalation in violence in recent weeks, including the repressive response to peaceful protests rejecting any extension of Special Autonomy, and the killing of a Papuan pastor, Yeremia Zanambani, two weeks ago in Intan Jaya regency.

The death of the pastor has been blamed by churches on the Indonesian military, although the military initially denied it.

However, according to the churches, the remilitarisation that has occurred in the region over the past year is aimed at turning Papua into a military operations area, with the military taking control of the natural resources on a large scale.

The churches documented how Indonesia strove in the 1960s to destroy Papuan culture and said an apartheid ideology was applied to Papuans with the people subjugated.

They said the President as Indonesia's supreme military commander, along with the member countries of the UN's Human Rights Council, needed to resolve the issue of Papua peacefully through negotiations.