Several people have been killed in a series of deadly shootings in a Papuan regency in Indonesia this past week.

The latest victim was a Papuan pastor at a Gospel Church in Intan Jaya, on the western end of New Guinea island. 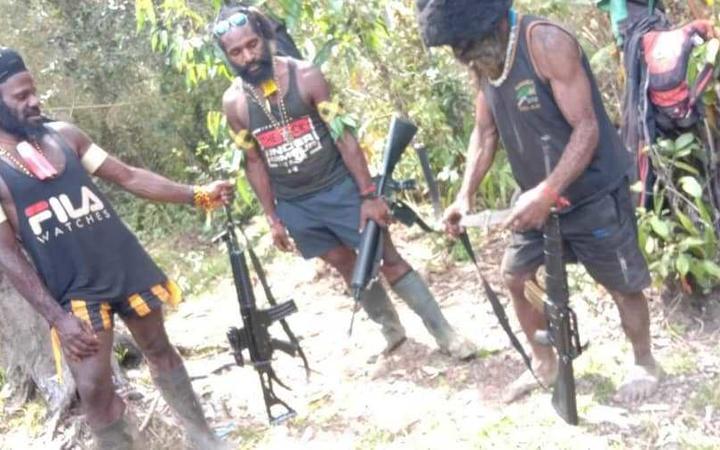 Media reports from the province indicated that at least two Indonesian soldiers were among the dead.

The Papuan independence fighters shot at a plane on the Friday, although there were no casualties.

CNN Indonesia reported that the Gospel GKII Church alleged the military killed the pastor while he out tending to his pigs.

Pastor Zanambani was a prominent local figure who had translated the Bible from Bahasa Indonesian to the language of the local indigenous Moni.