Indonesia has lashed out at Vanuatu for what it describes as the Melanesian country's "excessive and unhealthy obsession" about West Papua.

The testy comments came in Indonesia's right of reply to a statement by Vanuatu's prime minister Bob Loughman at the United Nations General Assembly. 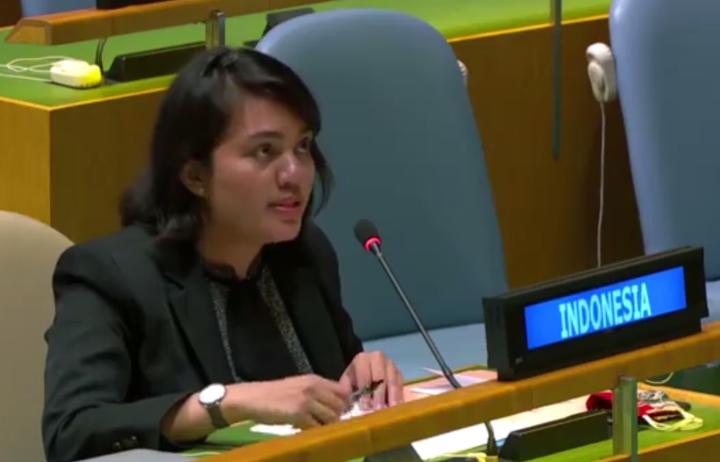 It's become an annual scrap at the general assembly, with Vanuatu raising concern about a lack of action by Indonesian authorities in addressing human rights abuses against West Papuans. In exchange, Indonesian diplomats slam Vanuatu for interfering in its domestic affairs.

Like other world leaders speaking at the 75th sessions of the United Nations General Assembly, Bob Loughman sent his speech in a pre-recorded video. He warned that the international community had been taking a selective approach to addressing human rights violations.

"The indigenous people of West Papua continue to suffer from human rights abuses," he stated in his speech.

"Last year leaders from the Pacific Islands Forum respectfully called on the Indonesian government to allow the United Nations Office of the Human Rights Commissioner to visit West Papua province. To date there has been little progress on this front.

"I therefore call on the Indonesian government to please heed the previous call of Pacific leaders."

A young diplomat from Indonesia's permanent mission at the United Nations, Silvany Austin Pasaribu, exercised her country's right of reply, accusing Vanuatu of failing to respect the UN charter's principle about non-interference in the domestic affairs of other countries.

"So until you have done so, please keep the sermon to yourself," she said.

"It is shameful that this single country continues to have excessive and unhealthy obsession about how Indonesia should govern itself. You are no representation of the people of Papua, and stop fantasising of being one." 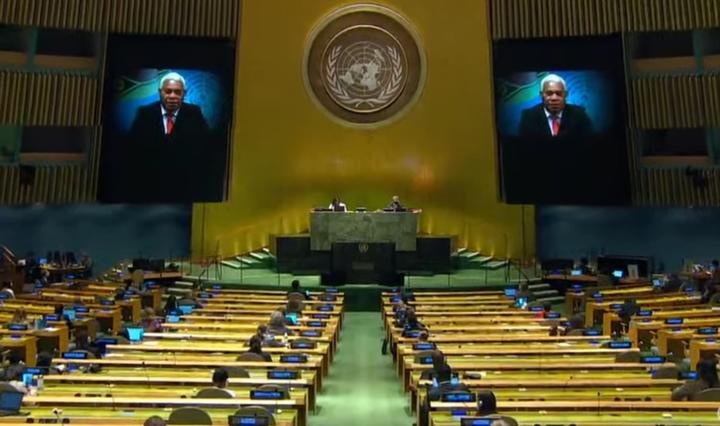 She pointed out that unlike Indonesia, Vanuatu has not ratified the Convention on the Elimination of All Forms of Racial Discrimination.

Asserting that West Papua's status as part of Indonesia was "final", the diplomat cited her President Joko Widodo's call for mutually beneficial approaches to global challenges.

"But this ignorant country (Vanuatu) chooses the contrary. At times of an emergency health crisis and great economic adversity, it prefers to instil enmity and sew division by guising [disguising] their advocacy for separatism with flowery human rights concern," Austin Pasaribu said, adding that Indonesia was committed to human rights.

While Vanuatu and Indonesia are at odds over West Papua, the statements of their national leaders at the general assembly both underlined the importance of multi-lateralism.