Nine young men accused of breaching Covid-19 curfew restrictions in Fiji walked out of court this week after the prosecution withdrew all charges against them. 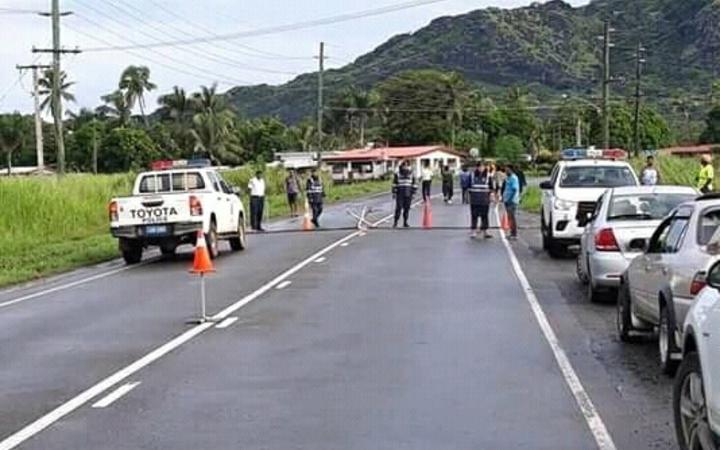 The Suva Magistrates Court dismissed the charges against the students who were arrested on April 30 while in an internet shop in Raiwaqa during curfew hours.

Police had alleged the nine breached curfew because they were not at home.

But their lawyer argued the students did not violate the curfew rules because they were inside the internet shop at the time of their arrest and not out in public.

The Fiji Times reported Munro Leys' lawyer, Liliwaimanu Vuiyasawa, had sought an adjournment in July to make submissions to the Office of the Director of Public Prosecutions on the case.

In court last week, the prosecutor agreed to withdraw the charges.

Magistrate Liyanage Wickramasekara dismissed the charges against the group, telling them they were free to go. 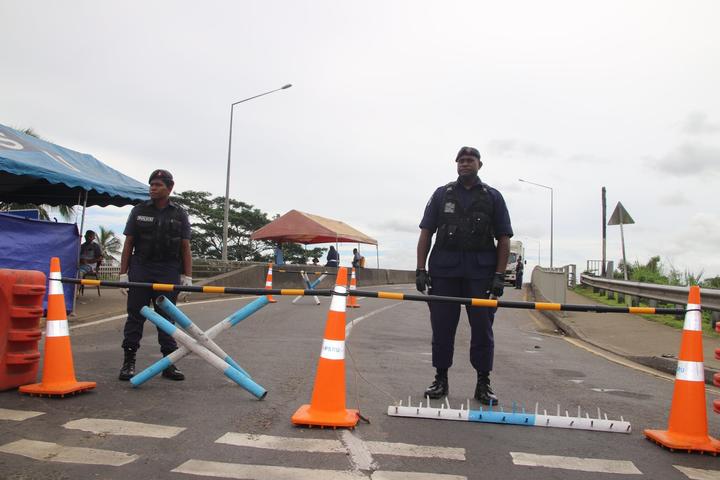 Meanwhile, police arrested 13 people on Tuesday for breaching curfew, which is from 11pm to 4am, across the country.

Police said seven arrests were made in the Western Division, four in the south, two in the east and one from the northern division.

Police said most of those arrested were drunk.