The Cook Islands health ministry has conceded breaches of their Covid-19 quarantine process have put it in jeopardy.

The Cook Islands News reported in the latest incident, two Vodafone technicians had to go into quarantine after being exposed to two returnees who were in isolation. 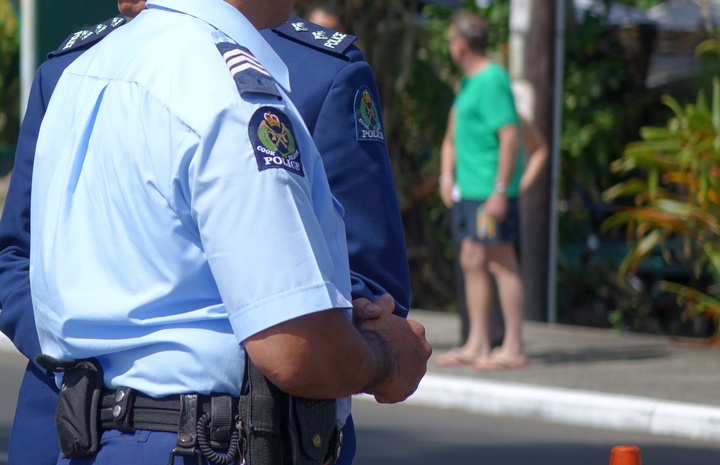 The two technicians were released after testing negative.

Vodafone chief executive, Phillip Henderson, said his staff had been misled by customers who did not disclose their status until the work was finished.

He said there was not a clear flag identifying the property as one housing people in quarantine.

It is the third confirmed breach of the quarantine rules and the health ministry, Te Marae Ora, is investigating with police and Crown Law.