Most of the MPs in Vanuatu's Union of Moderate Parties are staying with the coalition government for now. 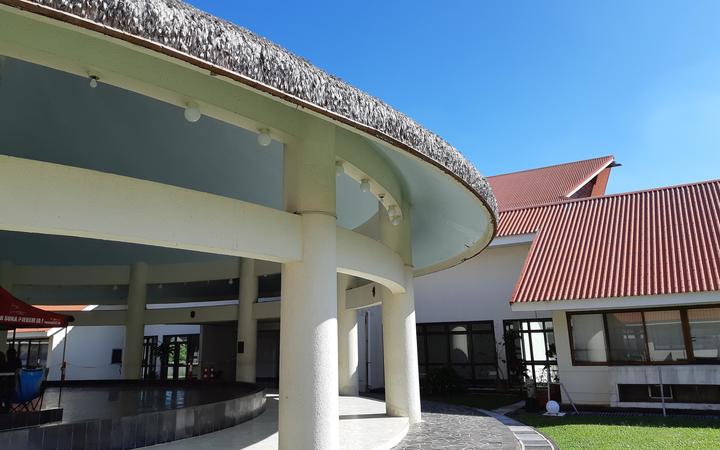 One of the party's six MPs, Tanna's Robin Kapapa, defected to the opposition from the Bob Loughman-led government last week.

The party's executive, led by president Serge Vohor, has been pushing for the other five MPs to also join the opposition.

However, the party's parliamentary leader, deputy prime minister Ishmael Kalsakau, says the other MPs will stay with the coalition.

A meeting of the party's executive in Port Vila failed to resolve the split within the UMP.

But the UMP's secretary-general, Wendy Himford, said that at least both sides have come together to dialogue.