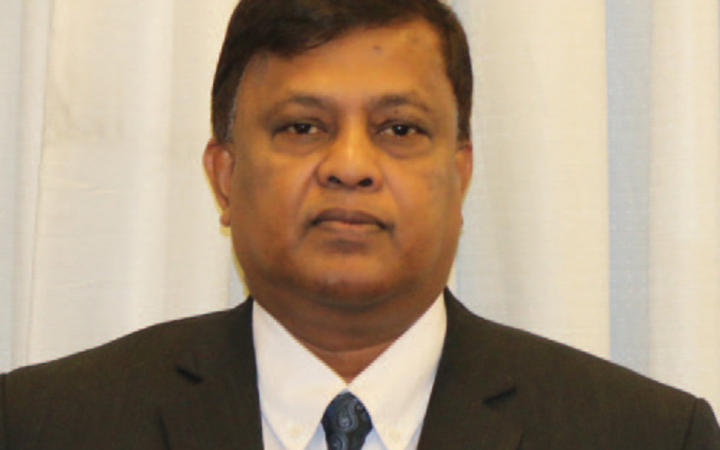 The High Court last week threw out the rulings of five magistrates.

Last week High Court Judge Salesi Temo ruled the fines meted out by the magistrates were too hefty, cruel, degrading and disproportionate for the offences committed.

Justice Kumar said Justice Temo had no jurisdiction and could only review the magistrates' decisions after consultation with the Chief Justice's Office.

He said his office did not receive a report from the High Court and he only became aware of Justice Temo's ruling through the media.