The Papua New Guinea Government has dumped the Electoral Commissioner, replacing Patilias Gamato with one of his deputies, Simon Sinai. 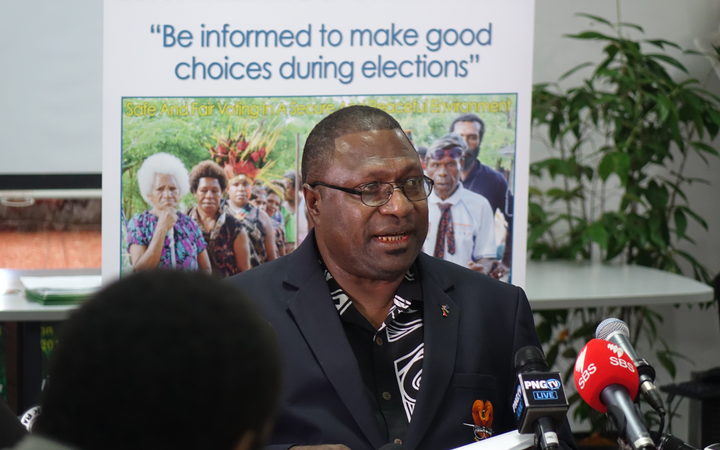 It is the first time that a PNG government has removed a sitting commissioner.

However the Post Courier newspaper reported the Office of the Commissioner saying the move had sparked a constitutional crisis.

Gamato has been facing corruption charges since October last year

Last month he was taken into custody for breaching bail conditions for a second time.

The charges stemmed from fraud investigations into a case of official corruption involving the 2017 general elections.

He was also charged with breaching rules of PNG's Bail Act and interfering with state witnesses.

But the Office of the Commissioner said the government's latest move to remove him was not appropriate as an electoral commissioner could only be replaced if he or she was facing the death sentence or a prison term.

It said Gamato was continuing to carrry out his duties and his removal by the government had created the constitutional crisis.