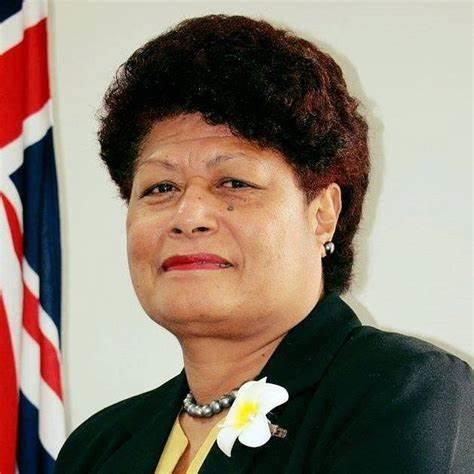 Fiji's opposition is calling on the government to close its Blue Lanes initiative, claiming it could bring more illegal drugs into the country.

The initiative, launched in June, allowed yachties into Fiji, some of whom quarantine on their boats.

But the SODELPA MP, Salote Radrodro, said the yachts could also be transporting illicit substances.

"If the Blue Lanes Initiative will allow yachts and will still bring in those kinds of possibilities of having hard drugs ending up on our beaches, why is the government allowing that Blue Lane initiative?"

Radrodro said while the government was concerned about revitalising the tourism industry, it should not turn a blind eye to the threat of the drug trade in Fiji.

Police have recorded an increase in criminal drug activity in Fiji with almost $US100 million worth of illicit substances seized this year. 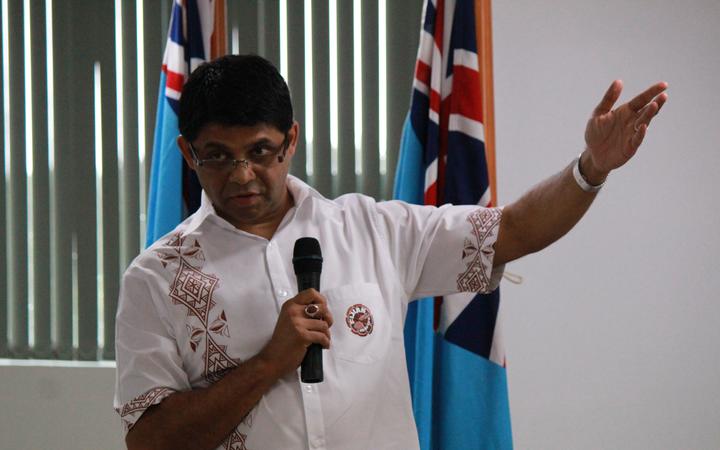 Sayed-Khaiyum said about 40 boats had already come through the lanes without any problems.

He said there were several more vessels anchored off Port Denarau Marina in Nadi waiting to complete their 14-day quarantine before being allowed to enter the lanes.

"Drug usage in Australia has increased significantly. My brother-in-law who is actually a school teacher will tell you kids coming to school scratching their arms because they are on ice.

He said it was a problem there too and they also allowed yachts.

"I would like Radrodro to go and tell all those Fijians - after the arrival of those 60 or 70 odd yachts - all those Fijians who have now been re-employed at Port Denarau, some of them have gone out to the Mamanucas."

Sayed-Khaiyum also said a regatta between the islands was planned during independence week celebrations next month.

"How many Fijians will be employed? They will be able to earn some living. On one hand, they (the opposition) talk about unemployment yet on the other hand they don't want these people to be employed." 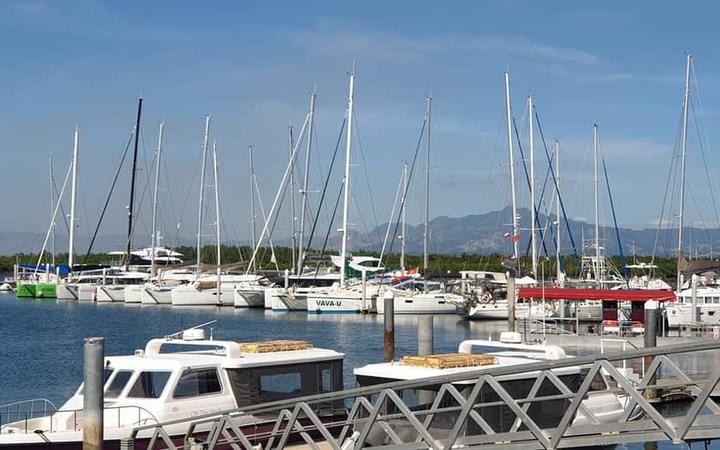