A leading French Polynesian opposition politician has been cleared in France's highest court in a defamation case brought by the president Edouard Fritch. 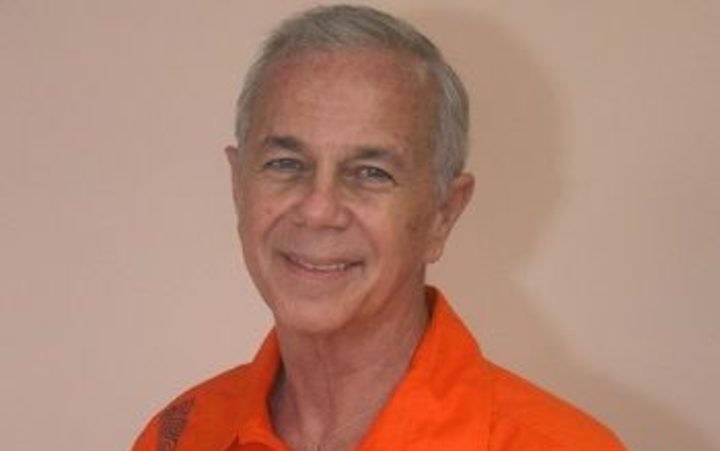 The assembly leader of the opposition Tahoeraa Huiraatira party, Geffry Salmon, had taken his case to Paris after the appeal court in Tahiti had confirmed his conviction.

In 2018, Salmon was fined $US5,000 by the criminal court for saying Fritch's party had given out subsidies between two rounds of voting in order to buy votes in the territorial election.

However the Paris court annulled the conviction because the appeal court had not established whether there was a basis to find Salmon culpable.

The case is now back before the court of appeal in Papeete.

Last year the Tahoeraa leader, Gaston Flosse, was fined $US20,000 for making the same statements about Fritch.