Reports from French Polynesia say four people have been detained at Tahiti's airport for trying to smuggle methamphetamine into the territory. 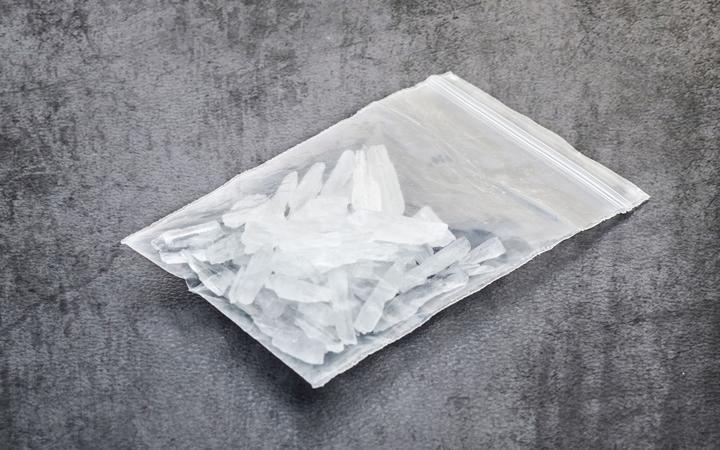 Tahiti Nui TV said a 23-year-old woman flying in from San Francisco was found in possession of 14 sachets of the drug, weighing more than 1.3 kilogrammes.

She was taken into custody with two men who accompanied her on the trip.

According to the report, a fourth person was arrested afterwards as part of the ongoing investigation.

They are expected to be presented to a judge tomorrow and if convicted risk jail terms of up to 10 years.

Flights to and from California restarted last month after the borders were reopened and quarantine requirements abolished.