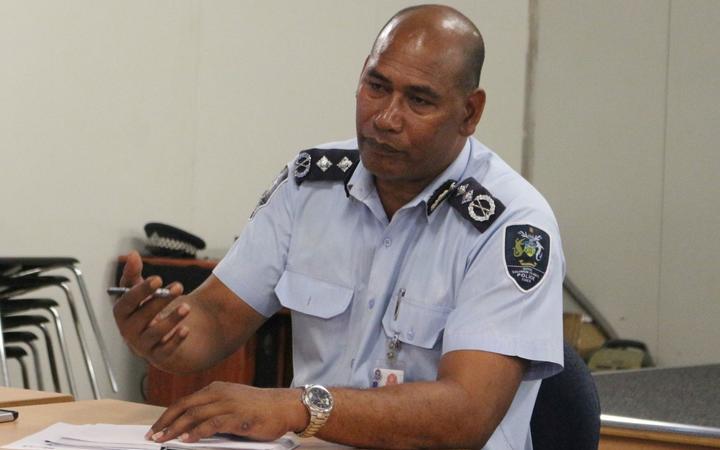 The plea follows claims that officers were pocketing the cash.

Police commissioner Mostyn Mangau said there was no legislation that allowed for on-the-spot fines in Solomon Islands.

Any officer trying to issue one was acting unlawfully, he said.

Mangau said he had been made aware of several allegations where officers had imposed payments and received cash from drivers.

The commissioner said he would not tolerate any such behaviour and urged the public to report any officer who tried.