With Guam in lockdown after a surge of coronavirus cases, there's anger that the US military is flouting restrictions. 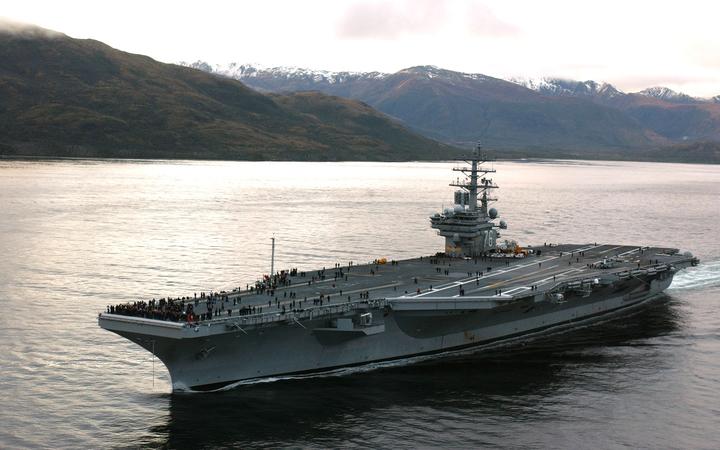 The USS Ronald Reagan cruises through the Straits of Magellan on her way to the Pacific Ocean. Photo: Elizabeth Thompson / Public domain

A spike of 105 cases in the US territory was announced last Friday, prompting Governor Lou Leon Guerrero to extend pandemic restrictions.

Academic and independence activist Michael Lujan Bevacqua said 70 of the cases in the spike were among the military. 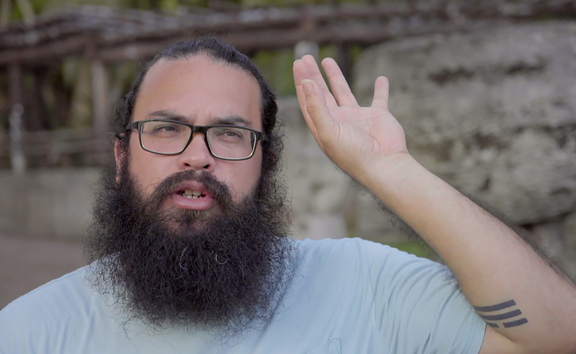 "The military reported the cases from the naval hospital on Guam," he said.

"This has always been an issue for us here on Guam; some people see the military as being this efficient well oiled machine 'you can trust them, they know what they're doing'.

"But one thing we've seen during the pandemic is that the military often has no idea what they're doing."

This was demonstrated by a lack of social distancing and masks at military gatherings, Lujan Bevacqua said.

"Across social media videos are being shared from the bases of large gatherings of military people. And then around the island, military people leaving the bases and coming into the community.

"The Ronald Reagan which is visiting Guam right now - large gatherings of people coming off the ship not wearing masks, not social distancing. On social media people were appalled."

Instances of airmen breaking quarantine to visit Guam restaurants could also be detracting from the public's long standing affection for the military, Lujan Bevacqua said.

"Despite the high levels of military service, public mood about the military can shift very dramatically.

"People feel the call to serve, they see the military as an opportunity, many feel patriotism towards the United States but they also often feel that the US doesn't treat Guam with respect."