The lawyer for former Vanuatu prime minister Charlot Salwai says his client is confident of winning a corruption trial in the Supreme Court. 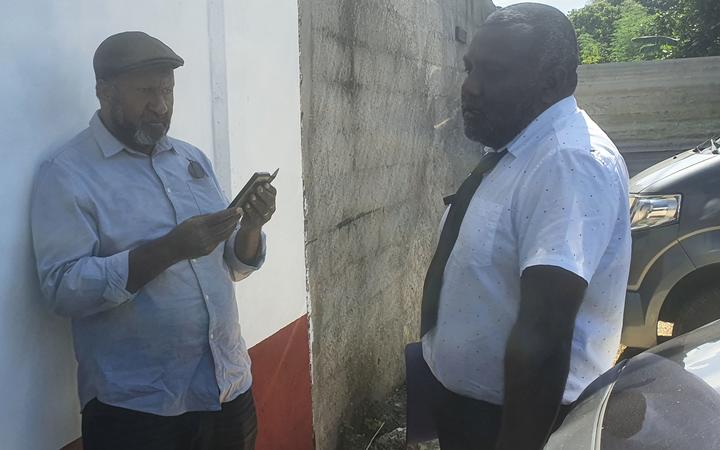 The court of Wednesday committed Mr Salwai, two former ministers and a former MP to stand trial next month.

Daniel Yawah said Wednesday's decision was not a surprise.

All were facing corruption and bribery charges while Mr Salwai had also been charged with perjury.

Kalsakau claimed that in November 2016, the defendants bribed MPs to sign an ultimately failed motion of no confidence.

But Yawah was confident they would beat the charges.

"Our case in the Supreme Court will be very strong because the prosecution has to establish that there is a corrupt element and so without saying much we will wait for the Supreme Court to come and we will have our day in court."

Yawah said the men simply used "parliamentary democracy" and operated within the law.

"The issue we will be fighting more on is they were charged with offering positions in relation to Parliament Secretaries as well as ministers in the Cabinet. We do not think that is something of a corrupt nature."

The case was scheduled to begin on 1 September.