Vanuatu's Supreme Court has removed bail conditions that prevented the caretaker prime minister and four other MPs from leaving the main island.

The group, including prime minister Charlot Salwai, face charges including bribery and perjury that stem from a controversy around parliamentary secretary positions.

They appeared in the Magistrates Court in Port Vila on Tuesday, where they were granted bail until their next court appearance on 17 March - two days before the election.

But their bail conditions prohibited them from leaving the main island, Efate, until that court appearance, which would have made campaigning difficult in a country of 80 islands.

Their appeal to the Supreme Court this morning was successful, and the travel restriction has been removed.

However, Buzz FM reported they still have to report to a police station once a week. 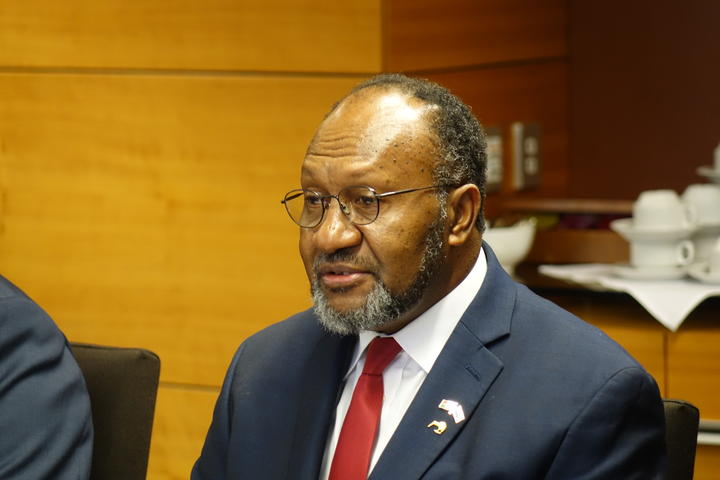