Vanuatu's former prime minister, Charlot Salwai, has been committed to the Supreme Court on charges of bribery and corruption.

If they plead not guilty there will be a trial.

Mr Salwai has also been charged with perjury.

This morning a senior magistrate declared there was a prima facie case for the four defendants to answer before the Supreme Court.

The current Minister of Education and Training, Seule Simeon, was also originally a defendant but charges were dropped after he became a prosecution witness.

The complaints were filed by the former Leader of the Opposition and now Deputy Prime Minister, Ishmael Kalsakau.

Mr Kalsakau alleged that in November 2016, the defendants bribed MPs who signed a motion of no confidence against the prime minister that ultimately failed. 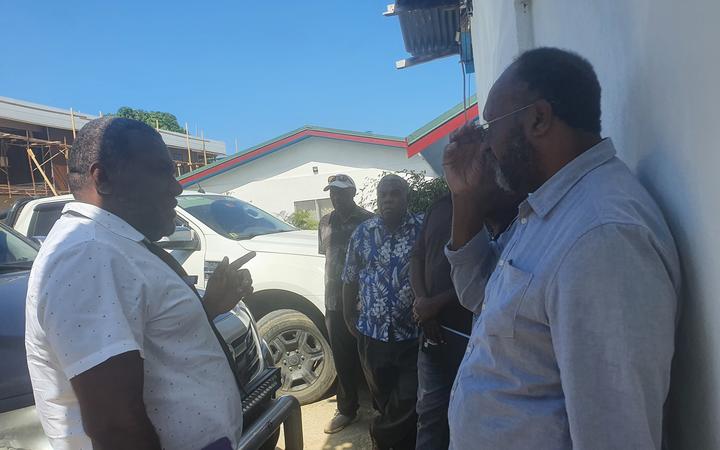